Prince William and Kate Middleton's wedding is not going to be filmed in 3D. The press secretary to the Prince of Wales said: "There are a number of reasons for this, most notably the additional camera footprint in the abbey, the relatively small (albeit growing) audience for 3D, and our desire to not be distracted away from negotiating and facilitating the optimal 2D, radio, photographic and online coverage of the day." He added that they have not ruled out 3D coverage of future events. The news will disappoint BSkyB which wanted to cover the event in this way. They even reportedly filmed a mock wedding at an Eastbourne church and gave a demo at the Guards Chapel in Windsor. William and Kate have reportedly ruled out any famous singers performing at the ceremony. Elton John is apparently on the guestlist though, along with the Beckhams. Reports claim Sarah Ferguson and Chelsy Davy are also invited. 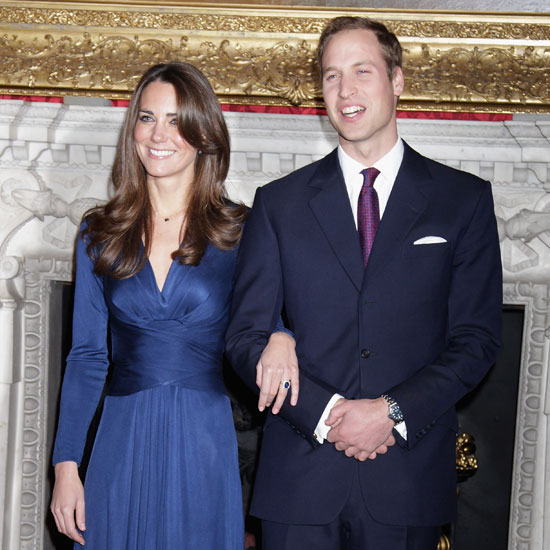