This week’s episode of Brothers & Sisters was all about whether or not you should tell the truth, even when the truth would hurt someone – a pretty appropriate topic for most of the Walkers really, and a fair few truths came out. 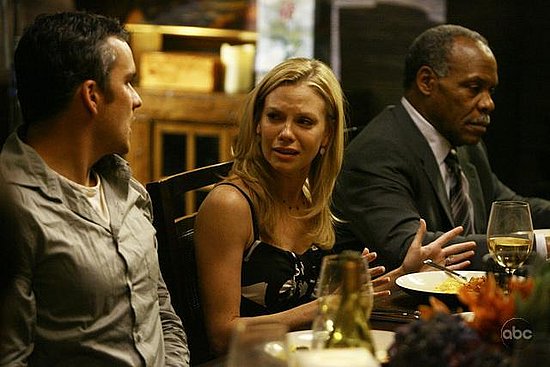 Nora arranged a big family dinner so that her children could chaperone her “date” with Isaac (loving Nora’s dating nerves!) and, as is the case whenever the family get together en masse, a few secrets were revealed. Julia dropped a bombshell, Justin had a little something to say to his siblings, Robert admitted his thoughts about the future to Kitty, and Kevin came clean with Scotty. 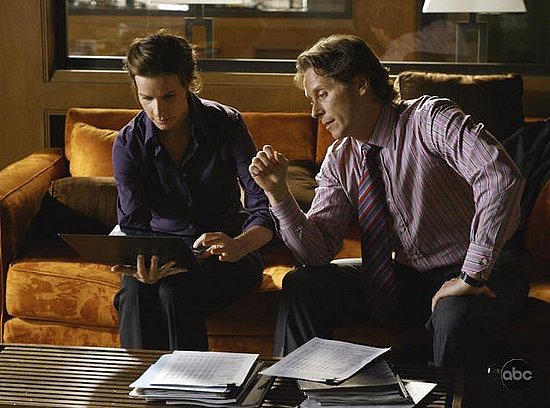