Last night's episode of Brothers & Sisters finally gave us the answer to the Rebecca paternity question and about time too! We also got to see all the Walkers come together for a fundraiser and for once they didn't disgrace themselves publicly. 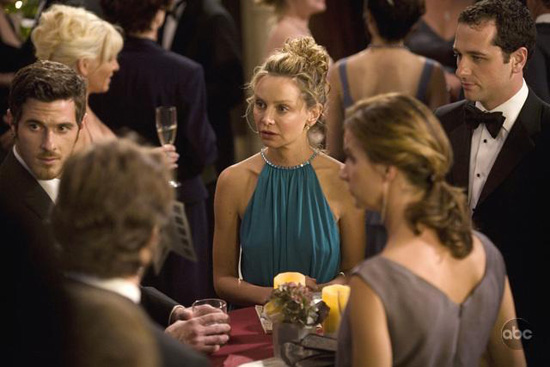 Various partnerships came under the telescope in Episode 14, with Sarah confronting her trust issues with Graham, Kitty and Robert facing the choice between family and ambition, and Justin and Rebecca continuing to dance around their feelings for one another. There were some interesting developments in Kevin and Scotty's relationship too, which provided a hilarious exchange between Justin and Kevin. 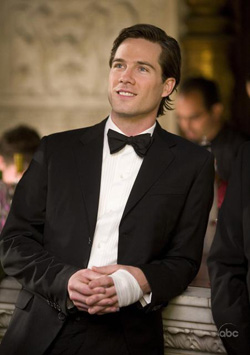 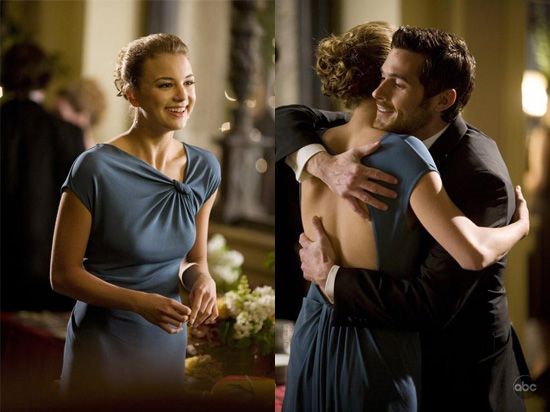 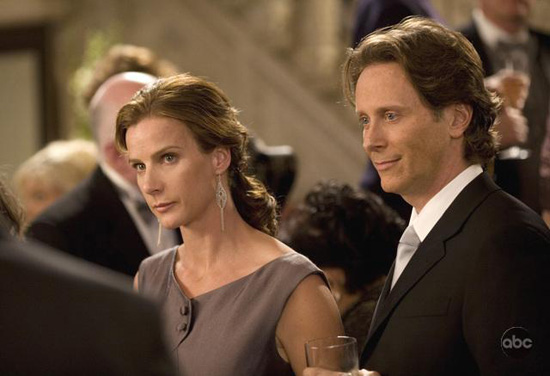