We’re onto the penultimate episode of this second series of Brothers & Sisters, so there are some big moments in last night’s installment as we gear up for the season finale. This series has gone so quickly — I don't want it to end! 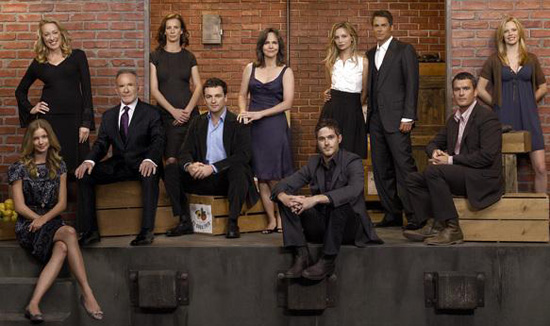 The collapse of Ojai Foods takes centre stage, with Sarah and Saul both making big decisions about their personal lives as well as the company’s future. Kitty and Robert continue their baby-making attempts, Kevin and Scotty's relationship develops further, and the Justin and Rebecca storyline also reaches new heights of intensity …