So this third episode of Brothers & Sisters was a bit too heavy on the lows for my liking, but there were a couple of highs too and the acting was first class as always. Justin's refusal to take pain medication dominated the episode, but there were interesting developments for Tommy and Kevin, and I like Kitty more each week.

I was very excited to see Scotty reappear in last night's episode, but the appearance of Julia's parents Beth and Ben was only going to spell trouble. Funnily enough though, my favourite line of the episode was in response to their arrival, when Saul said to Tommy "I don't hate golf. I loathe it. I despise it. I would rather spend all eternity at a dinner party seated next to Britney Spears". Heh. 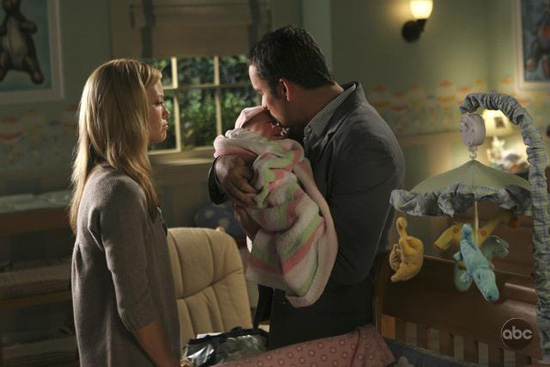 Summer Fashion
I Tried This Savage x Fenty Cami, and It's the Softest Thing That's Ever Touched My Skin
by Macy Cate Williams 27/5/20

Fitness Shopping
Of All the Sports Bras I Own, This Is the Comfy One I Wear the Most
by Krista Jones 08/6/20