Last week I said I wanted more laughs and last nights's episode certainly delivered! We were a little light on the Walker women in Episode 3, but they were back in a big way this week, and Nora, Sarah and Kitty's spa trip provided some of the best lines. 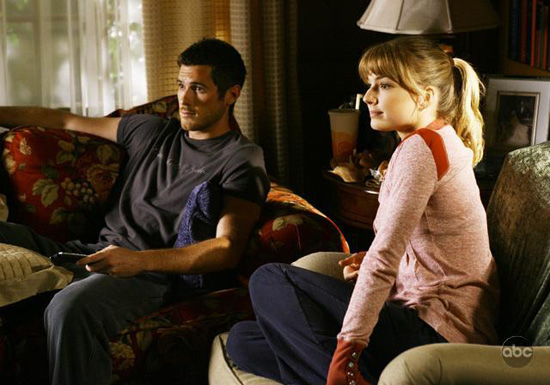 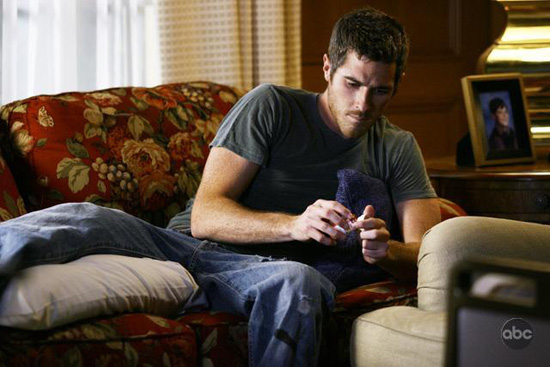