I can't believe we're already on to episode six of Brothers & Sisters! We've had episodes full of serious scenes and episodes full of laughs, and last night's installment was definitely one of the former with some tragic news rocking the Walkers. 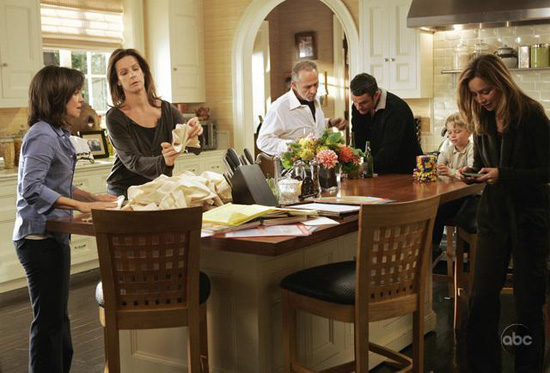 The episode revolved around preparations for Kitty and (your favourite non-sibling) Robert's wedding, which they referred to as Operation Puppy. My favourite line came right near the beginning, when Robert said to Kitty must we call it that? and Kitty said: "Operation Shotgun Wedding Because The Condom Broke just doesn't have the same ring". Heh. I am so surprised at how much I'm liking Kitty this series. 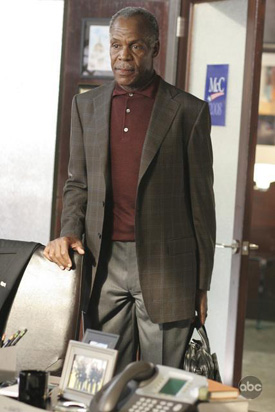