Last night's installment of Brothers & Sisters was another heavy-duty episode, as the Walkers gathered around Justin to help him beat his addiction. While it was difficult to watch him go through the pains of withdrawal, it was so interesting to watch Nora and Justin's changing relationship — that was the big highlight of the episode for me. 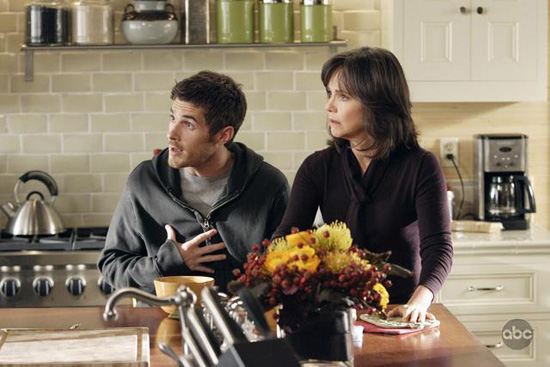 This episode was particularly important for Tommy, Kevin and Saul too, as each of their storylines came to a head last night. A couple of my favourite lines came from Kevin and Saul's conversation as they were checking Justin's room for pills and possible problems, when Kevin accidentally said to Saul "Why don't you check the closet?" and later said "Let me get this straight — pardon the expression". Heh. 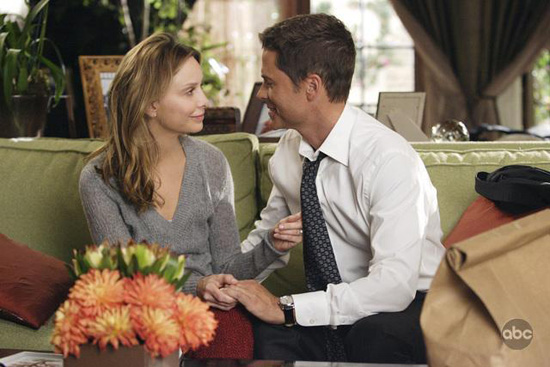