Rupert Grint has been busy over the last few weeks doing press for the final Harry Potter film ahead of its release Friday. He spent the weekend at the junket for Harry Potter and the Deathly Hallows Part 2, which came just before Monday's NYC premiere of Harry Potter. So far, the Harry Potter and the Deathly Hallows Part 2 reviews look great. Rupert spoke about the experience of making the final film, and also revealed some fun personal information like who his red-haired role models are and just why he bought an ice cream truck. Rupert said: 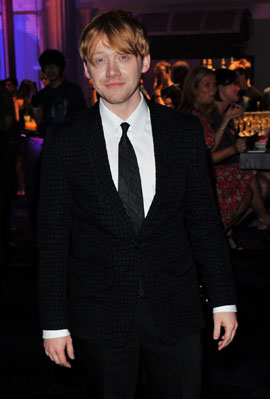 To read more about Rupert's buying an ice cream van, getting recognized by fans, and what he has in common with Ron, just read more. 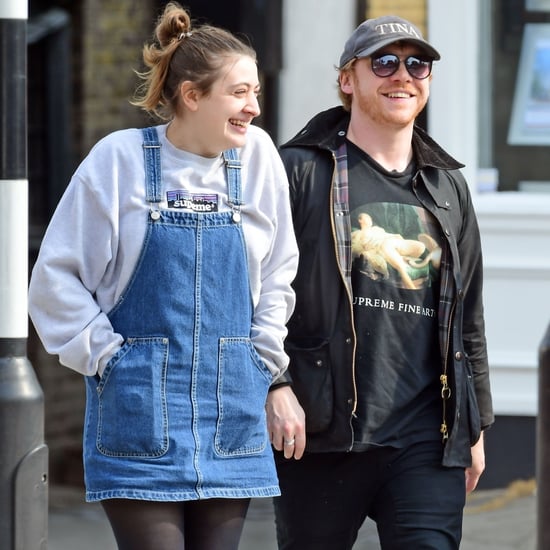 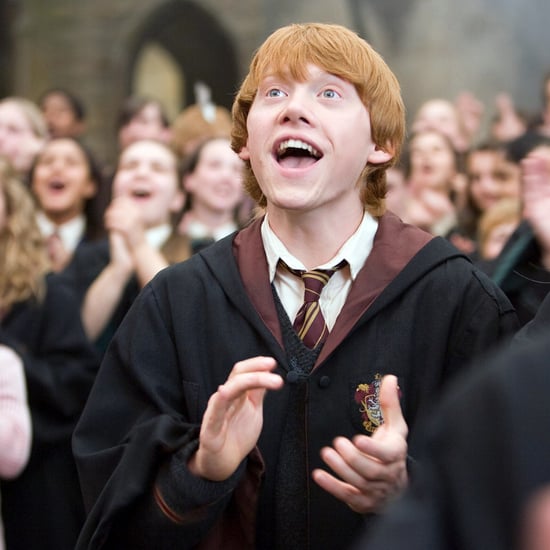