Now that she's not penning United States of Tara anymore, Oscar-winning screenwriter Diablo Cody has set her sights on her next endeavor: directing. Russell Brand and Julianne Hough will star in a new film directed by Cody, which doesn't have a title just yet. 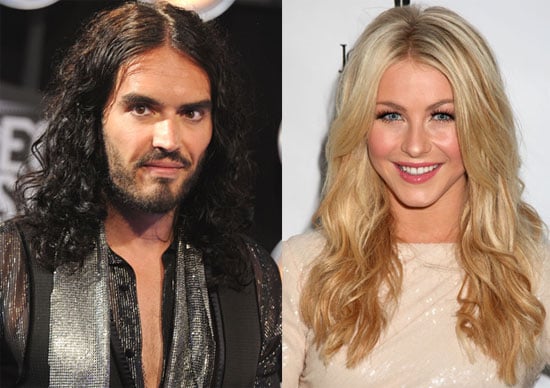 The film follows a woman (Hough) who heads to Las Vegas after a plane crash changes her outlook on life. There, she meets a man (Brand) with whom she forms an unlikely bond and finds her way in life. Hough and Brand are an atypical casting duo, but they're not exactly strangers — the pair will star in next year's Rock of Ages. As for Cody, I'm a fan of hers despite my feelings about Jennifer's Body, and I'm looking forward to seeing what she can do behind the camera.