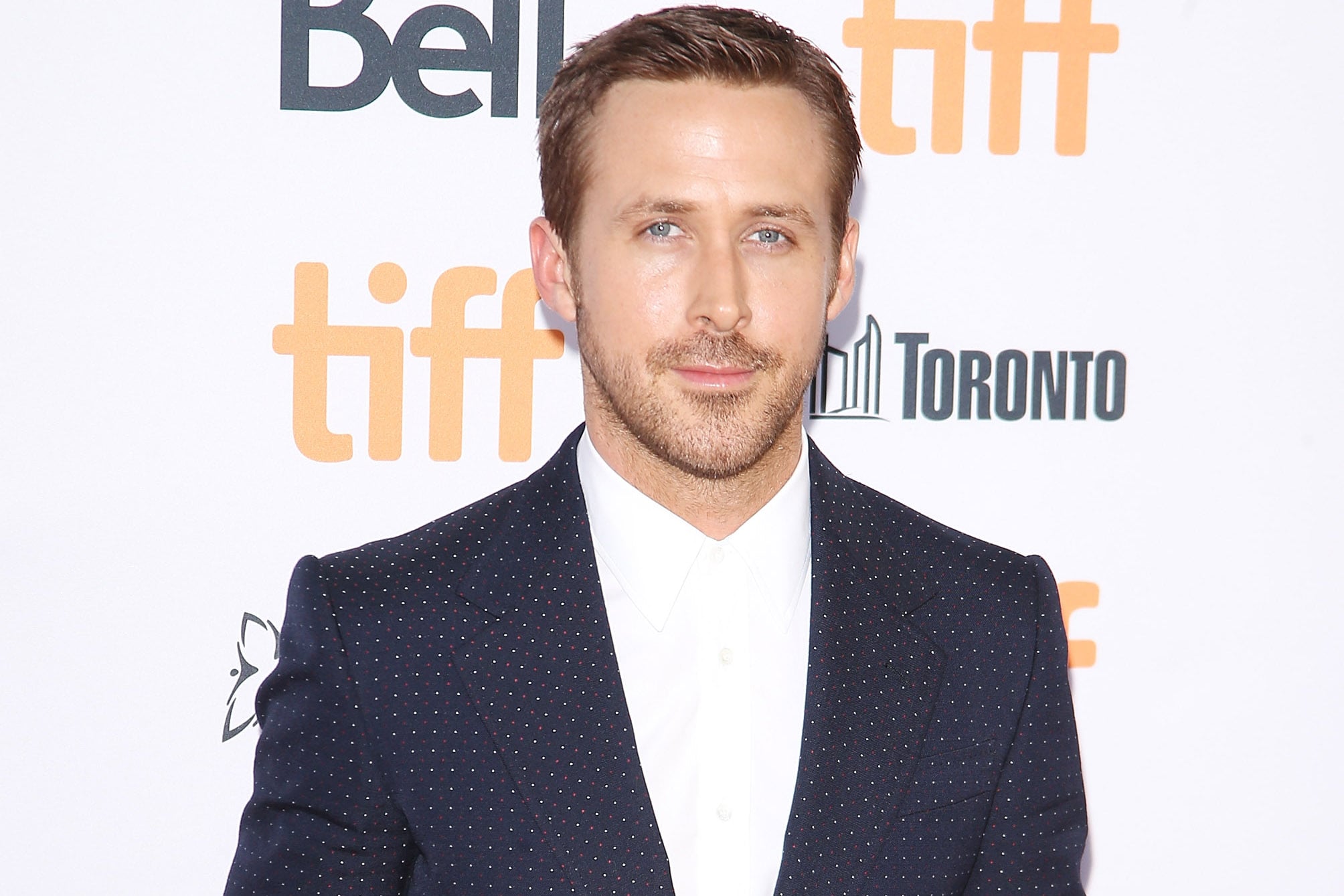 Some outrageous news has come to light: Ryan Gosling, baby goose, object of your affections, was almost cast on Gilmore Girls. I use the term "almost" lightly, because he actually flunked his audition. Casting director Jami Rudofsky revealed the tidbit during the official Gilmore Girls Fan Festival over the weekend, saying that she had cast him in an indie movie before she began working on the show — I tried and failed to uncover the title of said indie movie — and thought of him for the part of a "football character." Apparently his audition fell totally flat, and the rest of the crew thought she was crazy for thinking he was any good to begin with.

Gosling is now an Oscar- and Golden Globe-nominated superstar. You can next see him in the upcoming award-season favourite La La Land.

British Celebrities
A'Whora on That Drag Race Outfit: "This Moment Is All I Could Have Ever Asked For"
by Navi Ahluwalia 18 hours ago

Netflix
Behind Her Eyes Star Eve Hewson: "I've Been Googling Myself Nonstop"
by Navi Ahluwalia 19 hours ago