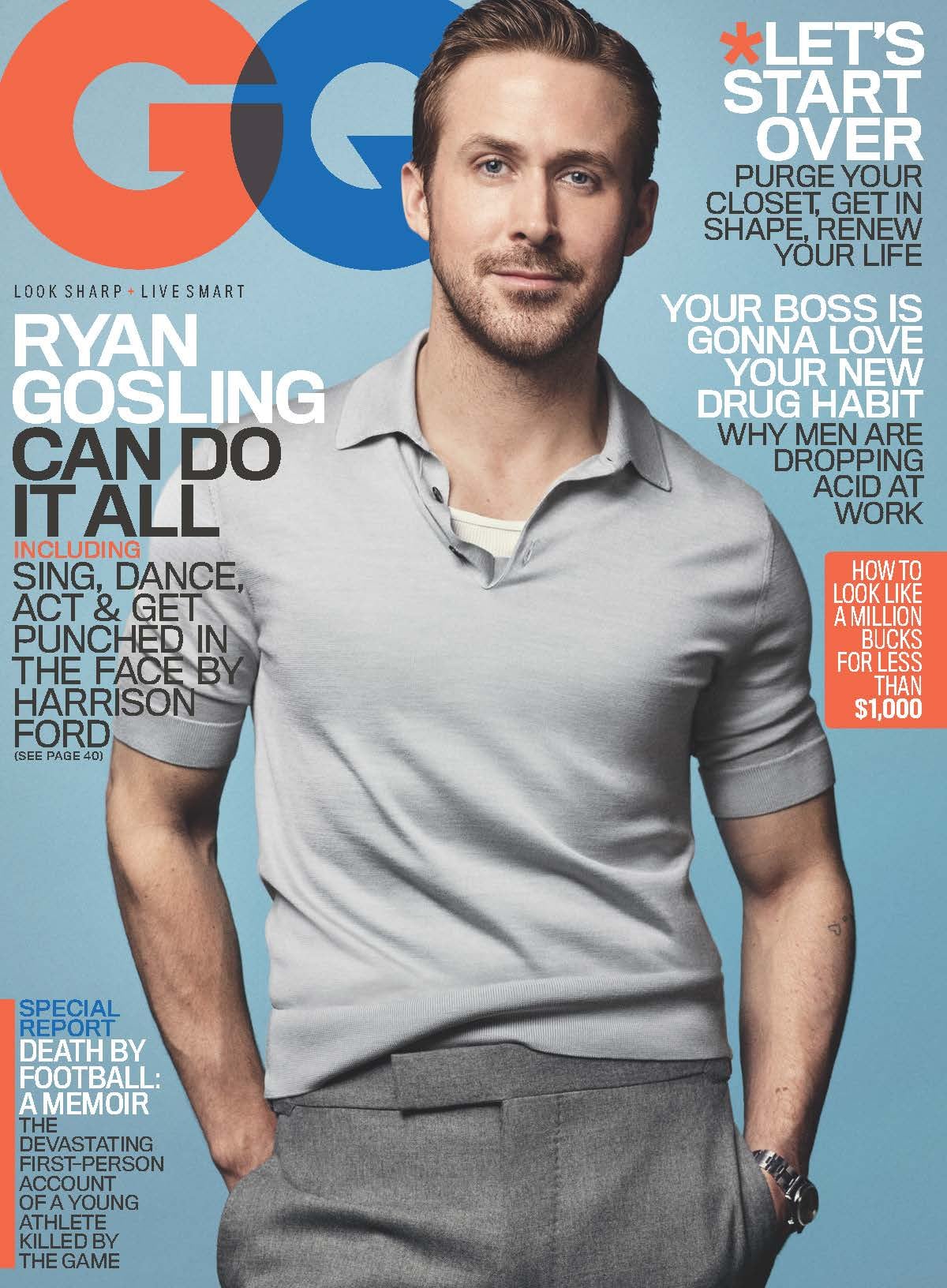 It seems like Ryan Gosling is popping up everywhere this year, and we certainly aren't complaining. The La La Land actor graces the January cover of American GQ, and in addition to making us swoon with his soaking-wet body, he also opened up about his family, his career, and how he got punched by Harrison Ford on the set of Blade Runner. See some of his best quotes below. 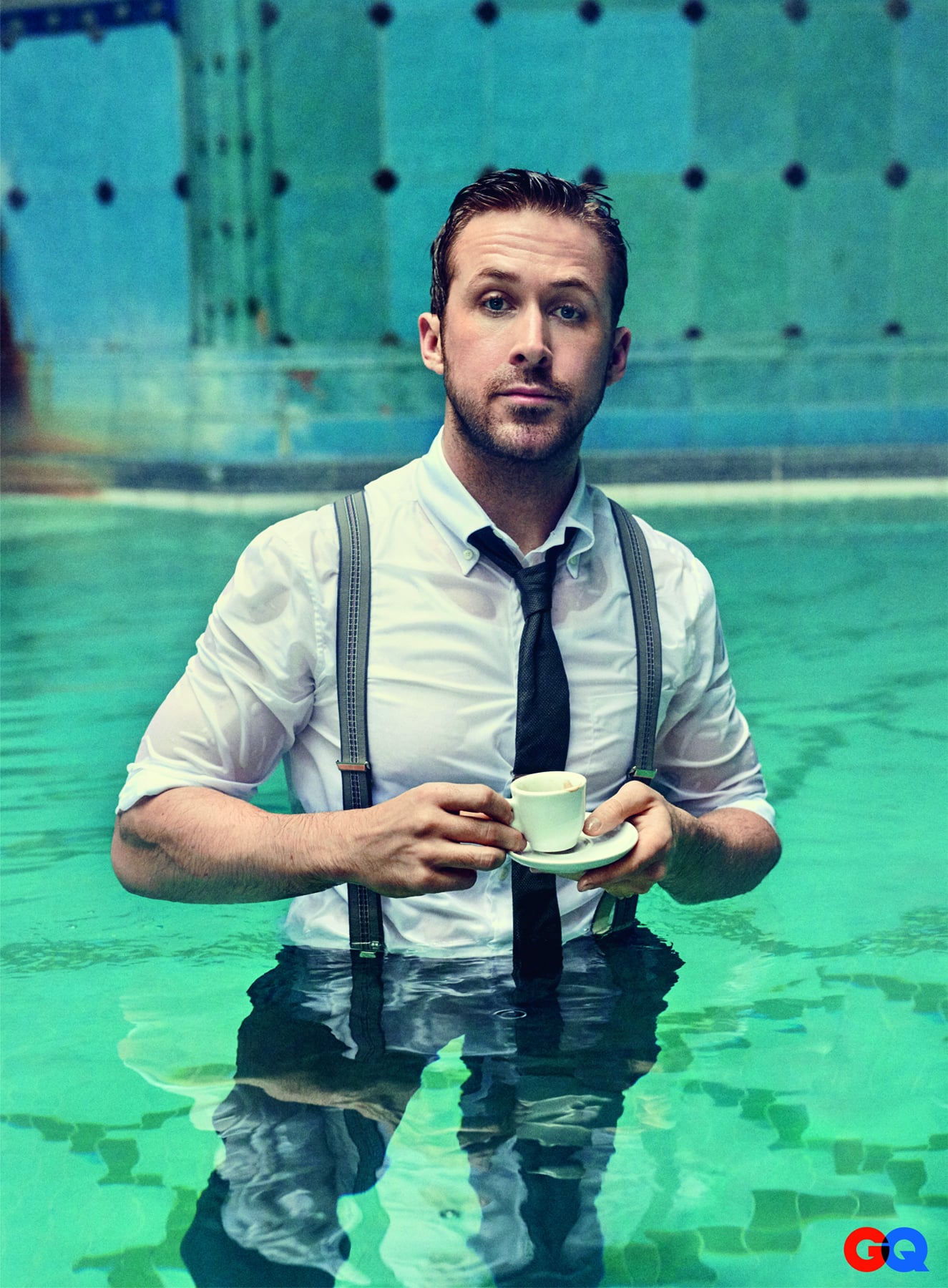