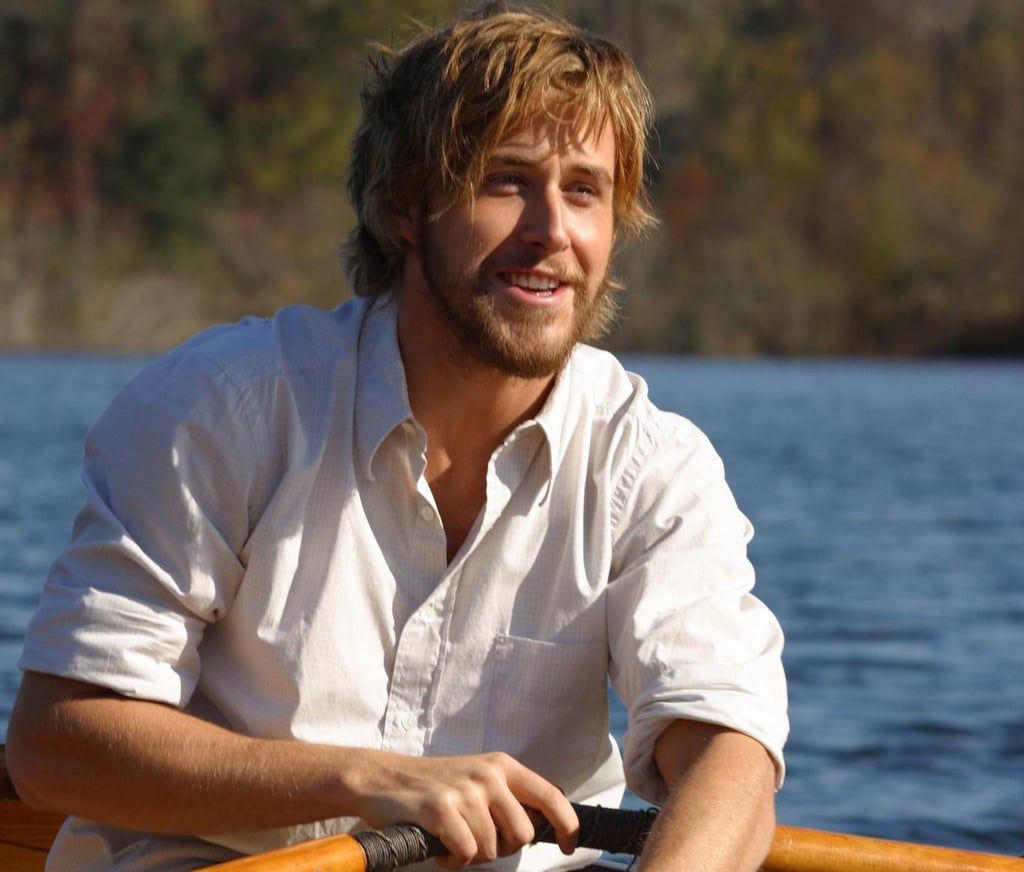 Yes, The Notebook turns us into an emotional mess, but it's totally worth it, because Noah Calhoun — aka Ryan Gosling — is just so beautiful. For the 10th anniversary of the film's 2004 release, we're looking back on some of the most gorgeous Noah moments from the movie, and there are quite a few. From his handsome, charming first-date smirks to his sexy, rugged days later on, there are plenty of reasons to swoon over Noah. To celebrate the film's anniversary, check out the hottest Ryan Gosling eye candy from The Notebook!