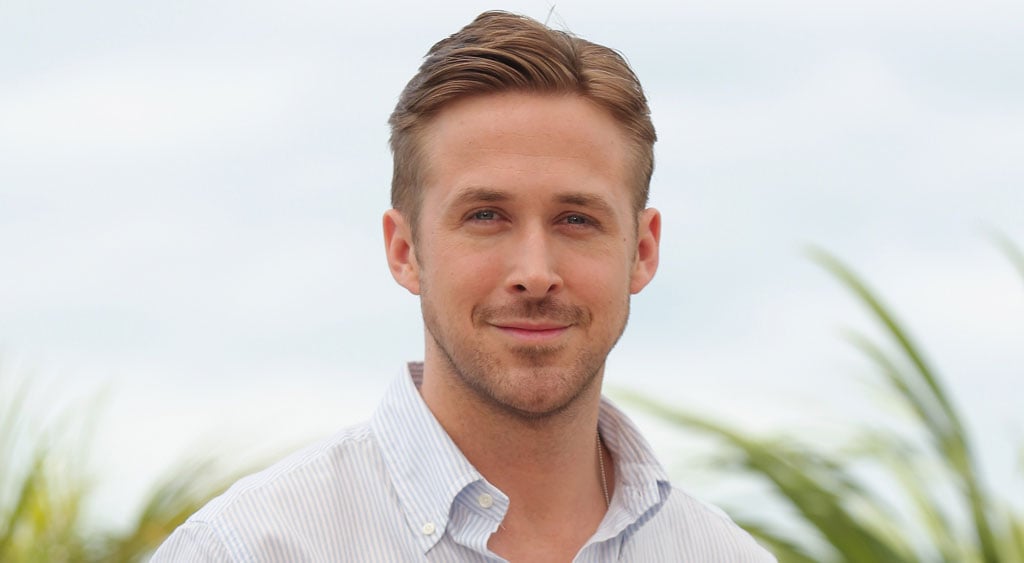 News broke this week that Ryan Gosling and Eva Mendes welcomed their second child, Amada Lee Gosling, last month, and the proud dad is already gushing about how much he adores fatherhood. In the upcoming issue of People magazine, the Nice Guys actor opened up about how content he feels, saying, "It sounds so clichéd, but I never knew that life could be this fun and this great." Amada, which means "beloved" in Spanish and is the name of Eva's grandmother, joins 1-year-old big sister Esmeralda, whose middle name is coincidentally also Amada. So adorable! Check out the cutest moments from Ryan and Eva's under-the-radar romance, and then see Ryan's hilarious appearance on Jimmy Kimmel Live on Monday.

Surrogacy
Nick Jonas and Priyanka Chopra Welcomed Their First Child: "We Are Overjoyed"
by Kate Schweitzer 4 days ago