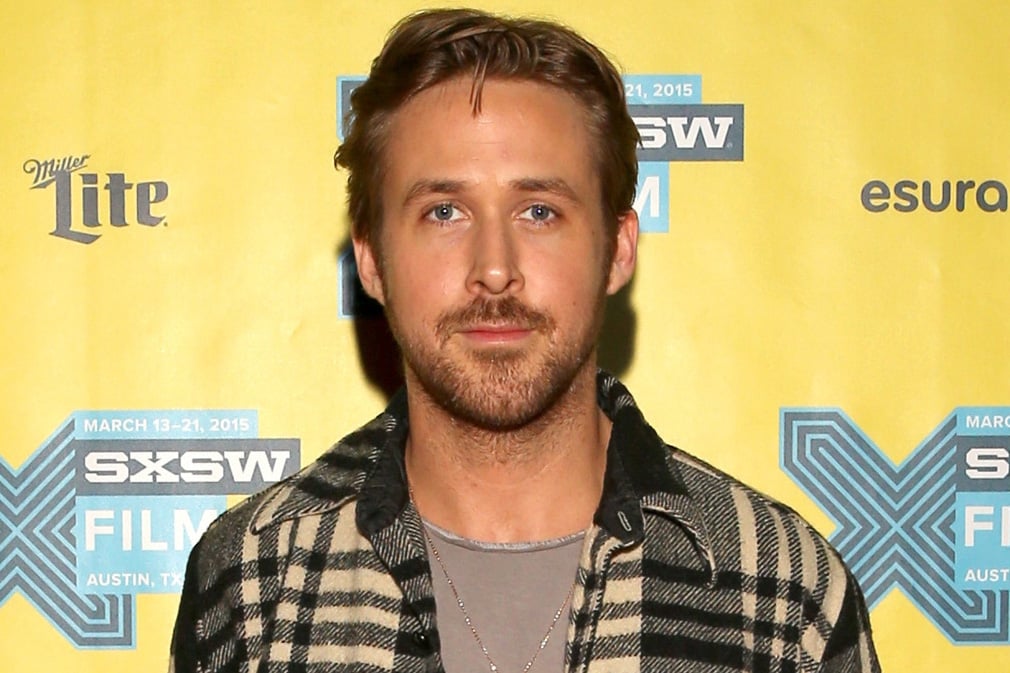 Ryan Gosling is in talks to star in The Haunted Mansion, based on the ride at Disney's theme parks. Guillermo del Toro would direct, making this the best and also the strangest combination ever. Of course, this would be a completely separate film from 2003's The Haunted Mansion, which starred Eddie Murphy. No offense to Murphy or Disney, but this one sounds much better. Gosling started his career with Disney (in The Mickey Mouse Club) and has a history of visiting the park. Fun fact: According to The Hollywood Reporter, he and del Toro rode the ride together during Oscar weekend this year, making the news even more believable. But what would the plot be and who would Gosling play? We need details.