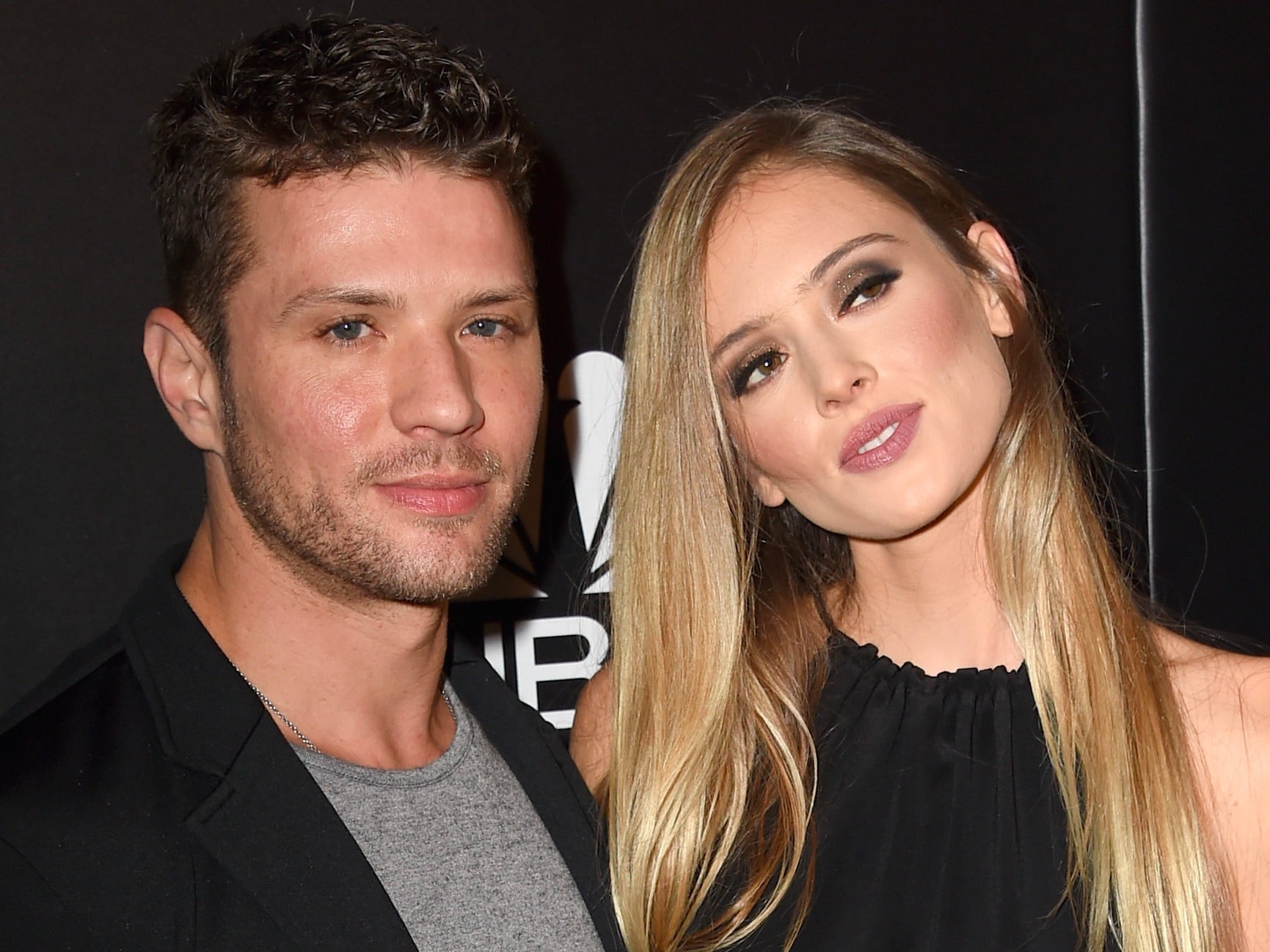 Ryan Phillippe and Paulina Slagter have ended their relationship after nearly five years together, Us Weekly reports. The couple had been engaged since December 2015 and was not shy about showing PDA over the course of their romance. The couple has yet to officially comment on the split. Prior to his relationship with Paulina, Ryan was married to Reese Witherspoon from 1999-2007, with whom he had two kids: Ava (17) and Deacon (13). He also dated Abbie Cornish, and fathered a third child, 5-year-old Kai, with ex-girlfriend Alexis Knapp.

Jacob Elordi
Finally! Jacob Elordi and Kaia Gerber Brought Their Love to the Red Carpet For the First Time
by Victoria Messina 15 hours ago

by Monica Sisavat 40 minutes ago