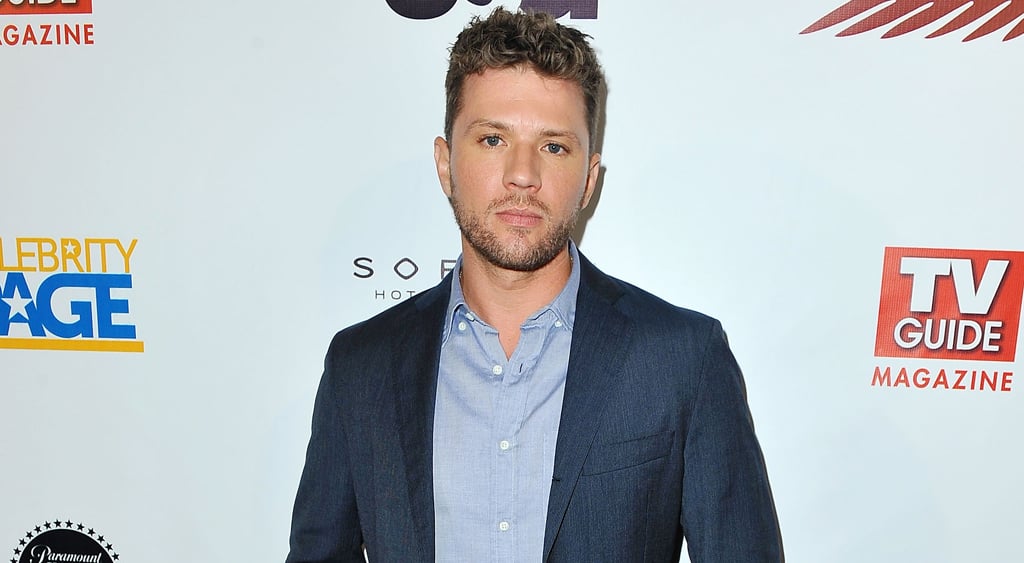 Ryan Phillippe is back in the spotlight thanks to the success of his USA show, Shooter, and during a recent interview with People, the 42-year-old actor got incredibly candid about his battle with depression. According to Ryan, he previously took a break from acting to focus on his kids, Ava and Deacon, whom he shares with ex-wife Reese Witherspoon, and daughter Kailani, with ex-girlfriend Alexis Knapp. "I wanted to be around as much as possible while my kids were still small," he said, adding, "Now Ava and Deacon are teenagers, so the pressure and the guilt have decreased some. I'm really enjoying acting again, which is nice!"

Ryan also revealed that he's now learned to cope with the pain, adding, "I'm a lot more at peace than I was when I was younger. I struggled much more with depression when I was in my 20s and 30s. I think the amount of reading that I've done, the work on myself, and the ways that I've found to cope are healthier than when I was younger." He also admitted that he developed a "pretty thick skin" following his 2006 split from Reese, saying, "I've faced every manner of gossip, and I don't take myself as seriously now. There is a freedom and a release that comes with maturity. I've made peace with it. We live in a time where being a private person isn't really an option anymore."

Despite recently calling off his engagement to Paulina Slagter, Ryan says he's "in a good, happy, healthy place, and there are so many more places I want to go." "When you go through dark periods in life or if you're a person who has struggled with depression as I have throughout my life, to know that that can decrease and that it doesn't have to be your defining characteristic, that you can find ways to manage and cope and feel better — that's what I'm referring to." 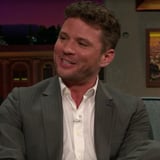