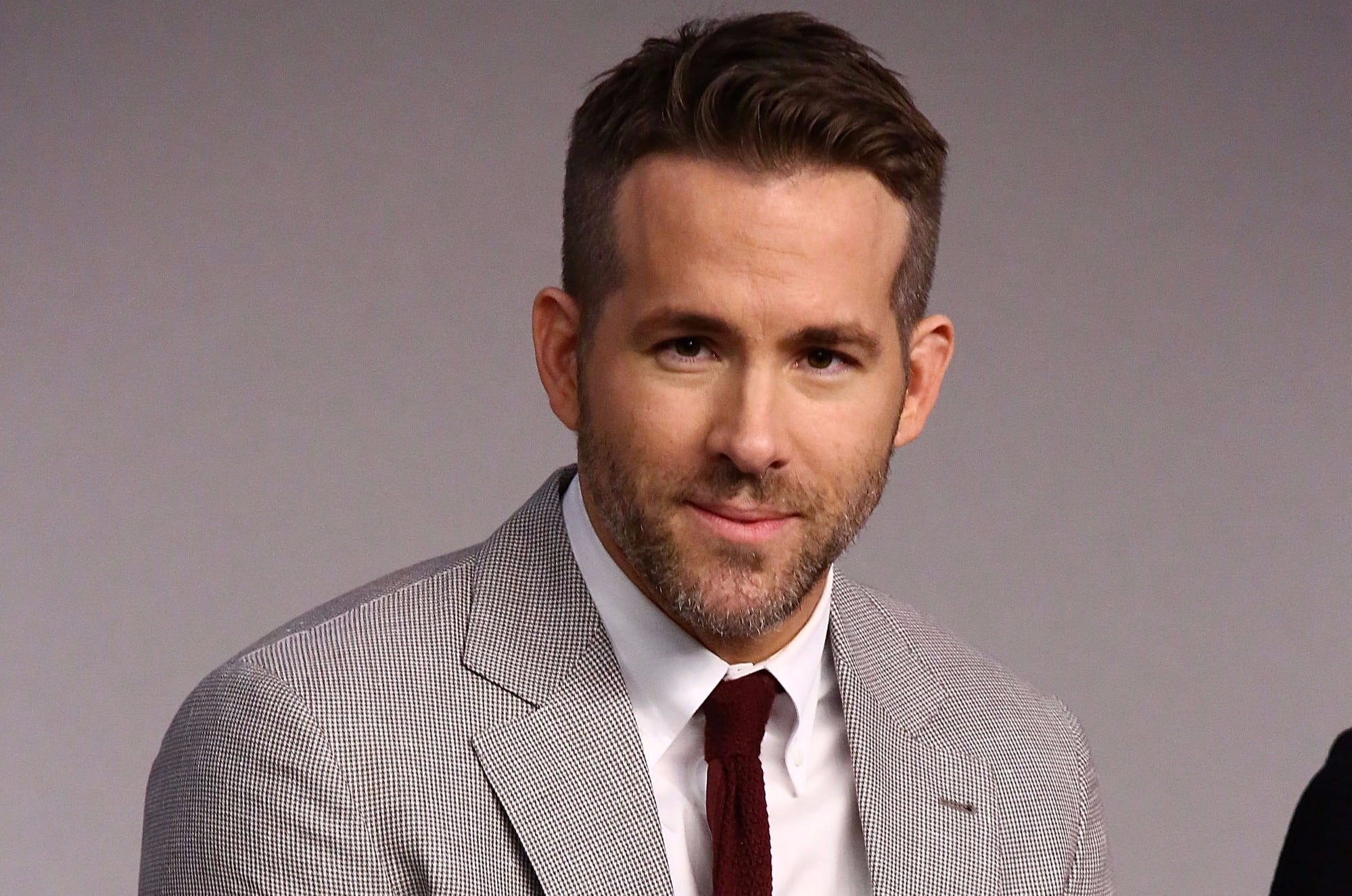 This month marks the release of Ryan Reynolds's and Jake Gyllenhaal's terrifying new film Life. Just in time for the film's release, I caught up with the pair at Austin's South by Southwest conference in the heart of Texas. While my interview with Jake and Ryan was filled with all kinds of hilarious moments — with a Twitter like Ryan's, how could it not be? — there was one moment in particular that stuck out as especially hilarious.

At one point in the conversation, Jake casually said to Ryan, "Isn't it ironic?" Ryan, much to my delight, immediately responded with "Don't you think?" and I chimed in with, "A little too ironic." If you haven't caught on, those are three lyric lines from Alanis Morissette's song "Ironic," which she released in 1995 on her album, Jagged Little Pill.

Why is this so remarkable? Well, if you don't remember, Ryan and Alanis were engaged from 2004 to 2007. When you consider that, the fact that Ryan's whipping out the lyrics to a song by Alanis is pretty, well, ironic? Maybe "ironic" is a strong (or wrong) word choice, but hey. It still makes a funny story. I really do think.