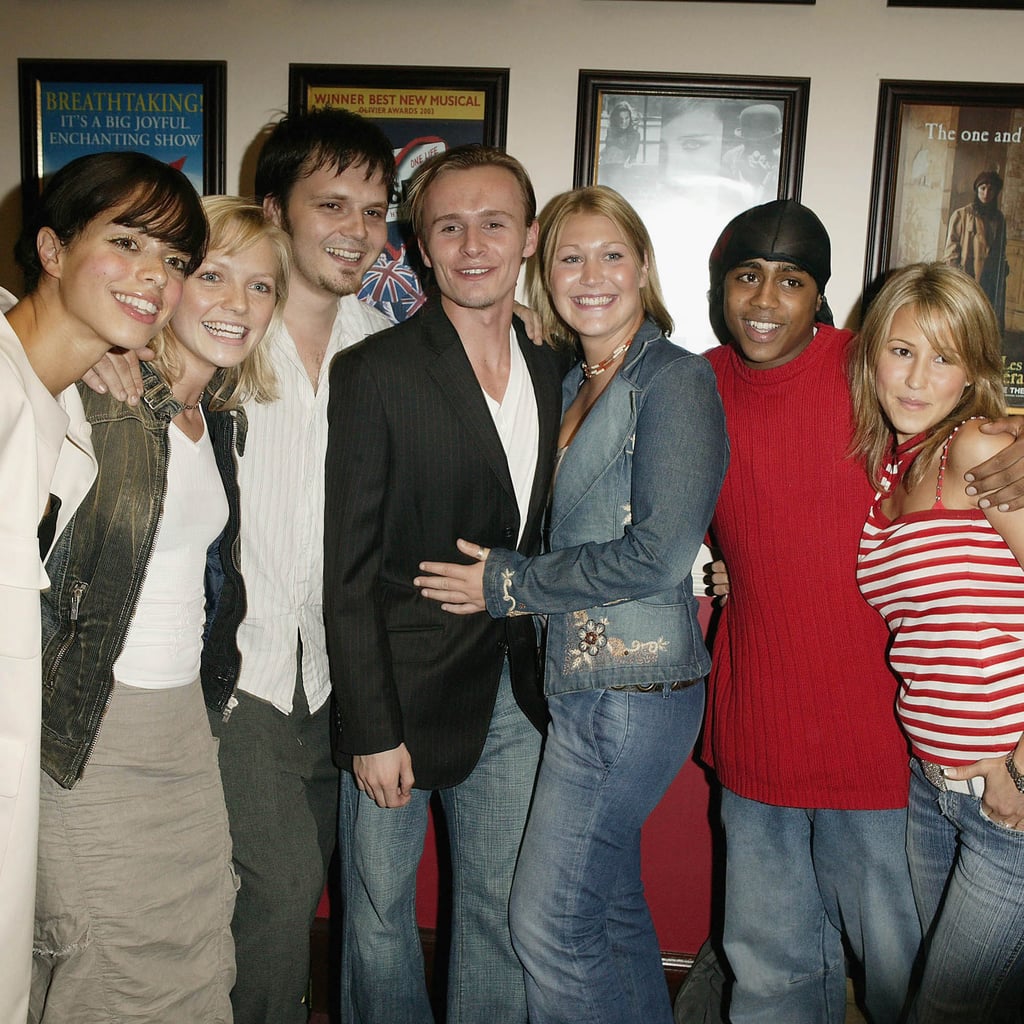 Children of the '90s rejoiced on Friday when S Club 7 got back together. All seven members of the band joined forces for a special performance in aid of BBC Children in Need.

The news was originally announced on Twitter with an audio clip from the band.

We have to admit we've been crossing our fingers a reunion was on the cards for months, but after two series of ITV's The Big Reunion without a hint of S Club, we were beginning to lose hope. But we should have known the group, who rose to fame on CBBC's Miami 7, would stay true to their roots and use Pudsey's big day for their reunion performance, which featured a medley of their greatest hits.

The reunion was described as a one-off performance for charity, with no indication that the band was getting back together for good, but as we suspected, following a great reception on Friday, the band has now announced a reunion arena tour, kicking off in Birmingham in May.

British Celebrities
From Skins to It's a Sin, Here's Everything You Need to Know About Olly Alexander
by Navi Ahluwalia 16 hours ago
Ana de Armas
Ana de Armas and Ben Affleck Reportedly Split: "Their Relationship Was Complicated"
by Chanel Vargas 22 hours ago