Salma Hayek attended last night's NYC premiere of Here Comes the Boom. She wore a lacy, strapless Stella McCartney dress to debut the comedy with her leading man, Kevin James, and friends including Adam Sandler. The film hits theaters this weekend and is Salma's first release since the Summer's gritty Oliver Stone film, Savages. Salma followed up that project with some lighter fare, shooting Grown Ups 2 in June and July. Since then, Salma has been traveling widely with her husband, Francois-Henri Pinault, and their daughter, Valentina. Salma and Francois-Henri attended Paris Fashion Week earlier this month to support some of the fashion houses his company owns, including Balenciaga, where Salma was seated in the front row with fellow actress Kristen Stewart. 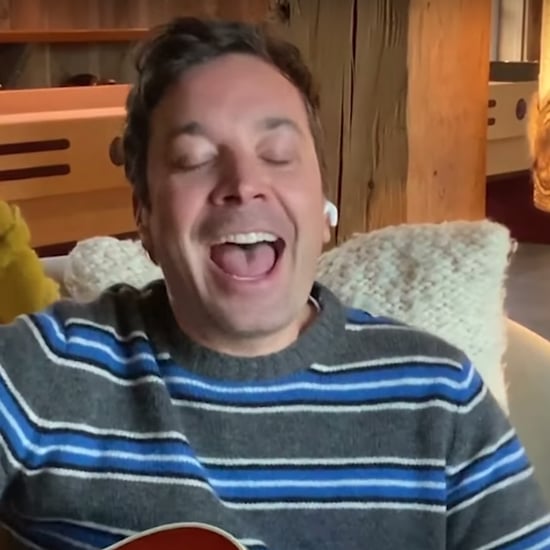