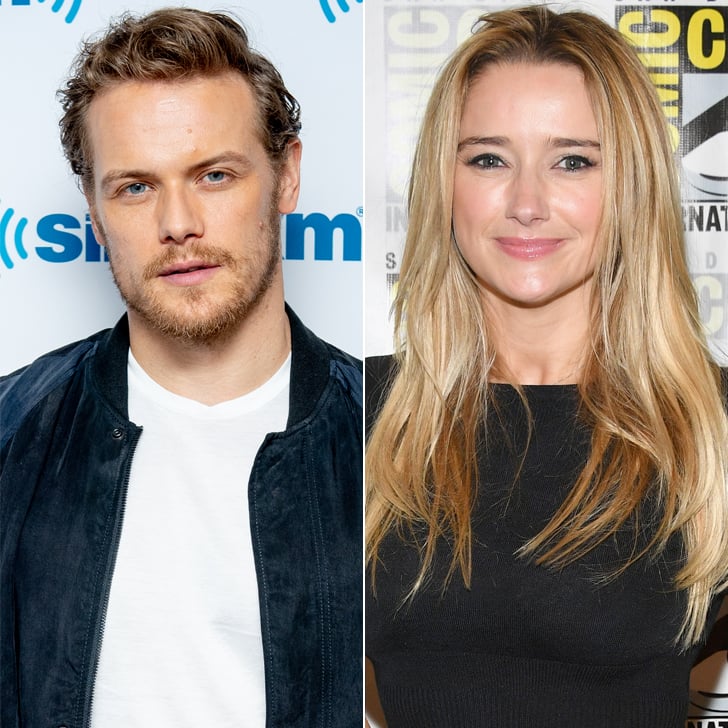 Sorry, Outlander fans, but it looks like Sam Heughan has a new lady in his life! The 38-year-old heartthrob is dating Twin Peaks actress Amy Shiels, Us Weekly reports. Sam and Amy have been friends for more than 10 years, and fans have long speculated that they were a couple, however, nothing has ever been confirmed. The 37-year-old actress recently attended Sam's The Spy Who Dumped Me premiere in LA, and the two were also reportedly seen hanging out at Chateau Marmont in West Hollywood.

Sam had previously been dating actress MacKenzie Mauzy since 2016, though it's unclear when they split. Amy, on the other hand, has kept her romantic life private.