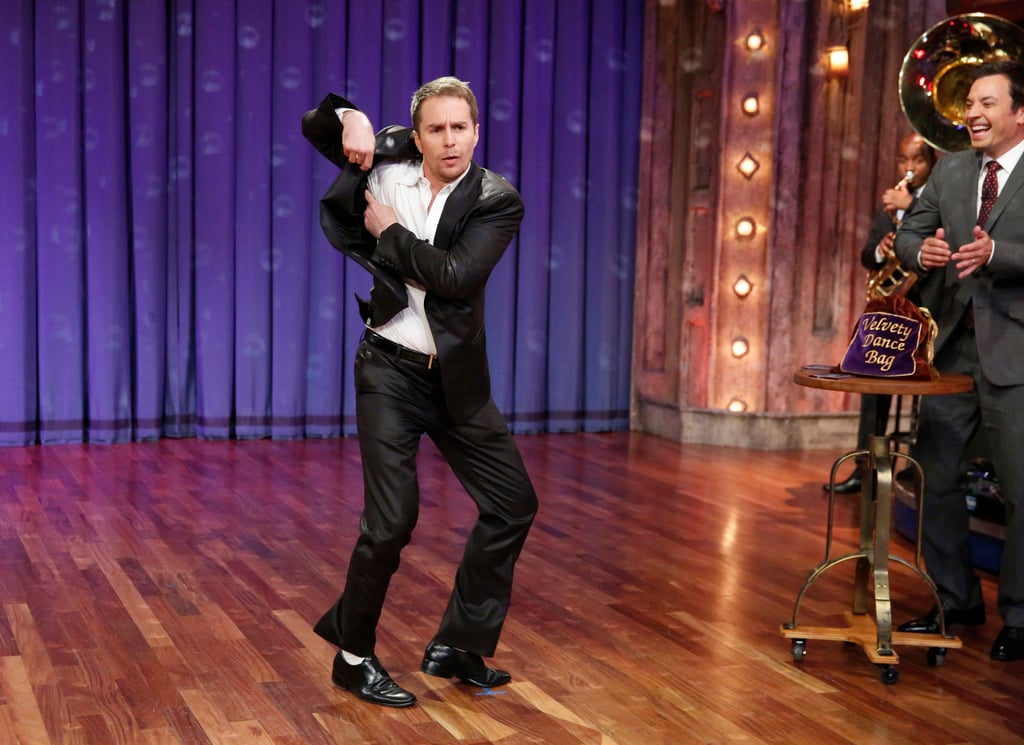 Sam Rockwell Is a Dancing Machine, and Every 1 of These Videos Is a Gift

If you're surprised that Academy Award-winning actor Sam Rockwell was cast in the role of choreographer Bob Fosse in FX's upcoming biographical miniseries Fosse/Verdon then you definitely have not been paying attention. Sam is a dancing machine, and he loves showing off his moves as much as we love watching them. No matter where he's performing, he always manages to sneak in a mini dance scene, and the only thing we can't believe is that it's taken this long to cast Sam as an actual dancer. Check out the gallery for Sam Rockwell's most impressive and most hilarious scene-stealing dance numbers of all time.

Related:
Sam Rockwell and Leslie Bibb Have Been Together For Way Longer Than You Knew
Previous Next Start Slideshow
Fosse/VerdonSam Rockwell
Around The Web