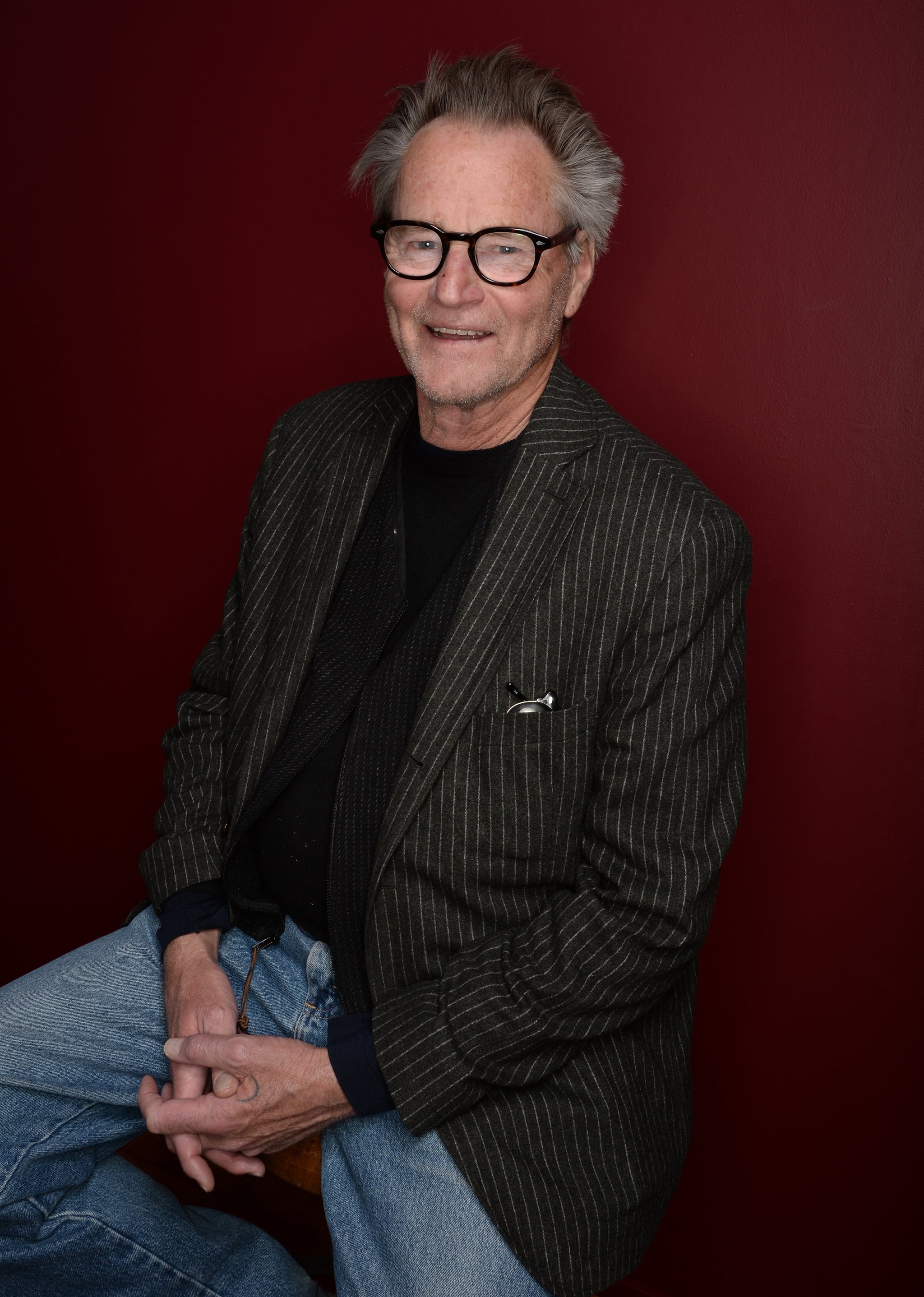 Legendary actor Sam Shepard passed away at the age of 73 this week, the New York Times reports. Details about his death, including the cause, have not yet been released. Sam was nominated for an Oscar for best supporting actor for his portrayal of pilot Chuck Yeager in 1983's The Right Stuff and was also known for his roles in films like The Notebook and Black Hawk Down. He is survived by his three children: Jesse, 47, from his marriage to O-Lan Jones, as well as Hannah, 31, and Samuel, 30, from his longtime relationship with Jessica Lange. The two separated in 2009.