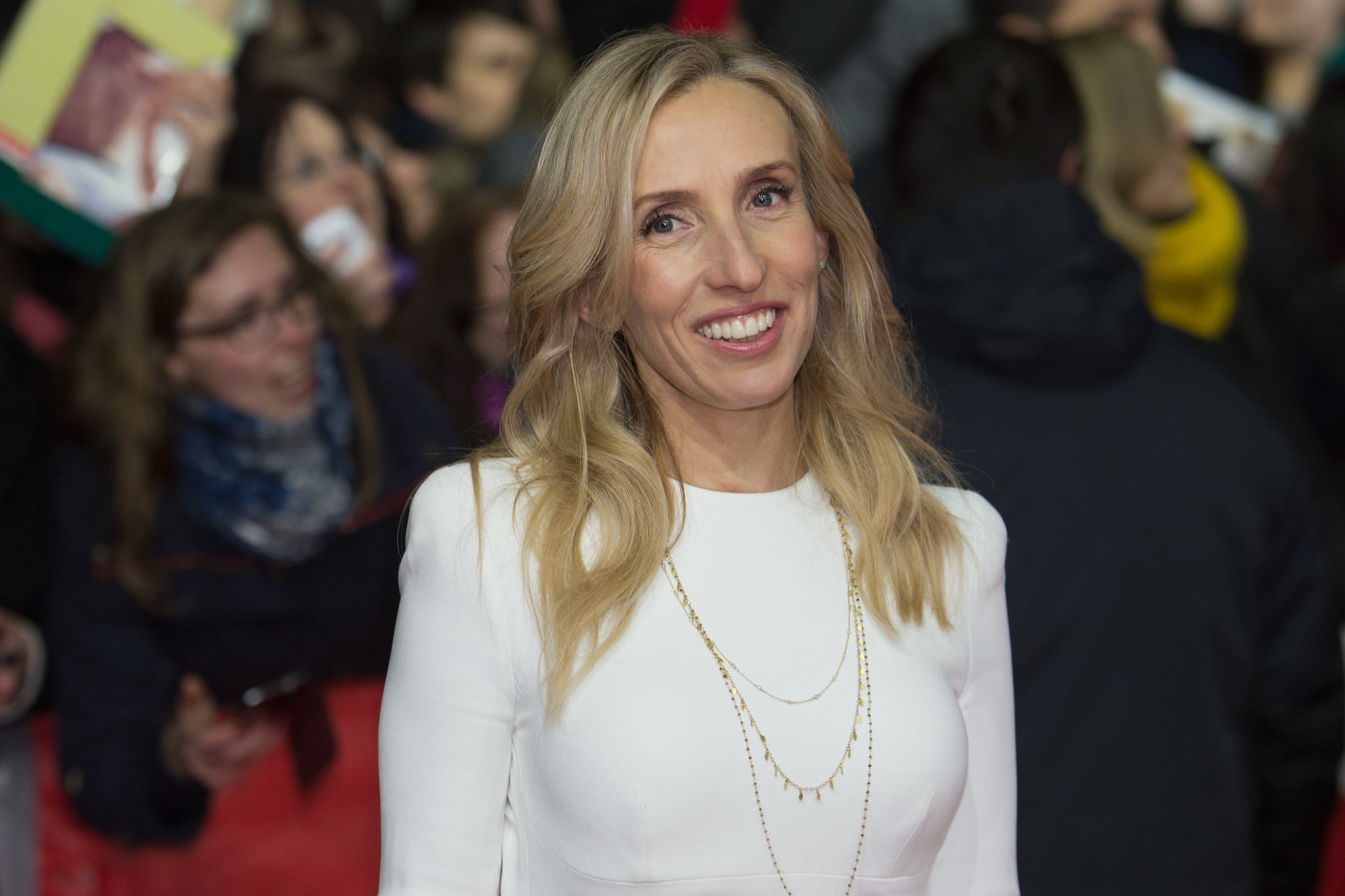 The reviews for the first film in the Fifty Shades of Grey franchise weren't exactly stellar (it has a 25 percent score on Rotten Tomatoes), but director Sam Taylor-Johnson would like us all to know that she tried to make it a good movie, she really did. Unfortunately, there was one particularly difficult hurdle standing in the way: Fifty Shades of Grey author E L James. While sitting down with the Sunday Times of London recently, Taylor-Johnson revealed just how difficult directing the adaptation was, due to the uniquely extreme creative control James held over the production.

"It was a struggle and there were lots of onset tete-à-tetes, with me trying to bat it into the [right] place," Taylor-Johnson said, explaining that she and James could never see eye to eye on any level and frequently clashed. "I like everyone — and I get really confused when they don't like me. I was so confused by E.L. James. I don't understand when I can't navigate a person, when there's no synergy."

Naturally the experience dampened her outlook on Anastasia Steele and Christian Grey's love story, and she's content to forget about the franchise altogether. "I'm not going to ever watch them. I have literally zero interest," she said. When asked if she "regrets" directing it, she said no, but if she could go back in time, maybe she'd make a different choice. "I can never say I regret it because that would just finish me off . . . With the benefit of hindsight would I go through it again? Of course I wouldn't. I'd be mad."

It's safe to assume Taylor-Johnson won't be lining up to see the third movie, Fifty Shades Freed, when it hits cinemas next February.