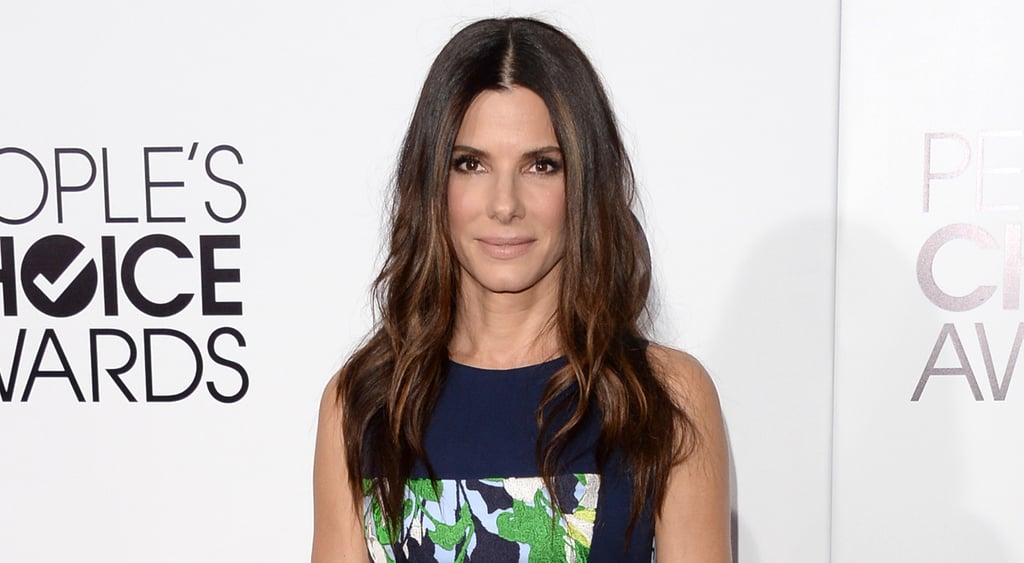 Here's another reason to love Sandra Bullock — she is quick to move into action during emergencies. TMZ reports that the actress came to the aid of an extra who collapsed on the set of her newest film, Our Brand Is Crisis, in New Orleans on Sunday. Photos showed Sandra surrounded by crew members and attempting to cover the fallen woman with shade. She also reportedly gave the woman, who suffered heat stroke, water while they waited for EMTs to arrive. Billy Bob Thornton was also spotted looking on while crew members helped out the collapsed extra. According to TMZ, the heat has been unbearable on set, as NOLA's weather is famously hot and humid and the movie, which follows how American political tactics are used in South American elections, calls for the cast to wear warm clothes.

Image Source: Getty / Jason Merritt
Our Brand Is CrisisSandra Bullock
Around The Web