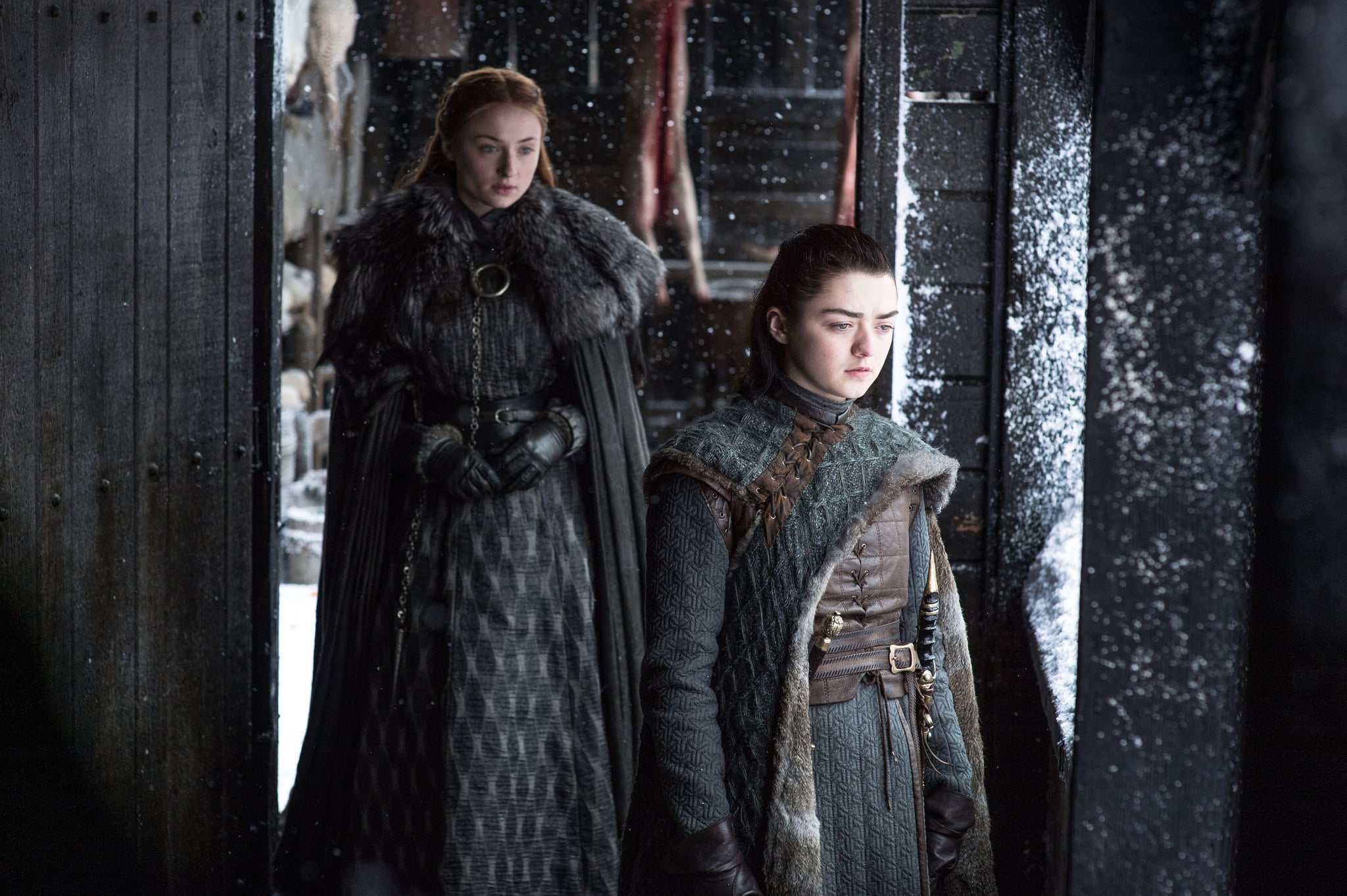 I'll be the first to admit that the Winterfell plot line during Game of Thrones season seven has left something to be desired. Hell, I even used the absurd tension between Arya and Sansa Stark as backup when I declared Arya the most overrated character on the series. But I'm always willing to change my mind, and there's one thing that could happen in the season finale that would do just that; if Arya and Sansa are actually fooling everyone and plotting against Petyr "Littlefinger" Baelish, it will turn Winterfell from the worst storyline since Dorne into one of the best.

The Starks would never let a weasel break up their wolf pack.

And it wouldn't exactly be out of left field if it turns out that the Stark girls have been faking their spats since reuniting. There have been plenty of clues that the drama between Arya and Sansa isn't what it seems! If you're not already convinced that the Starks are just pretending to have a rift in their relationship to get the upper hand over Littlefinger purely out of faith in the show, then you need to consider these pieces of evidence.

Clues that Arya and Sansa aren't what they seem

Did Littlefinger really think that the Starks, who have been through so much, would let a weasel break up their wolf pack? As if! Now all that's left is to find out whether it will be Arya or Sansa holding the dagger when Littlefinger finally meets his long-anticipated demise.