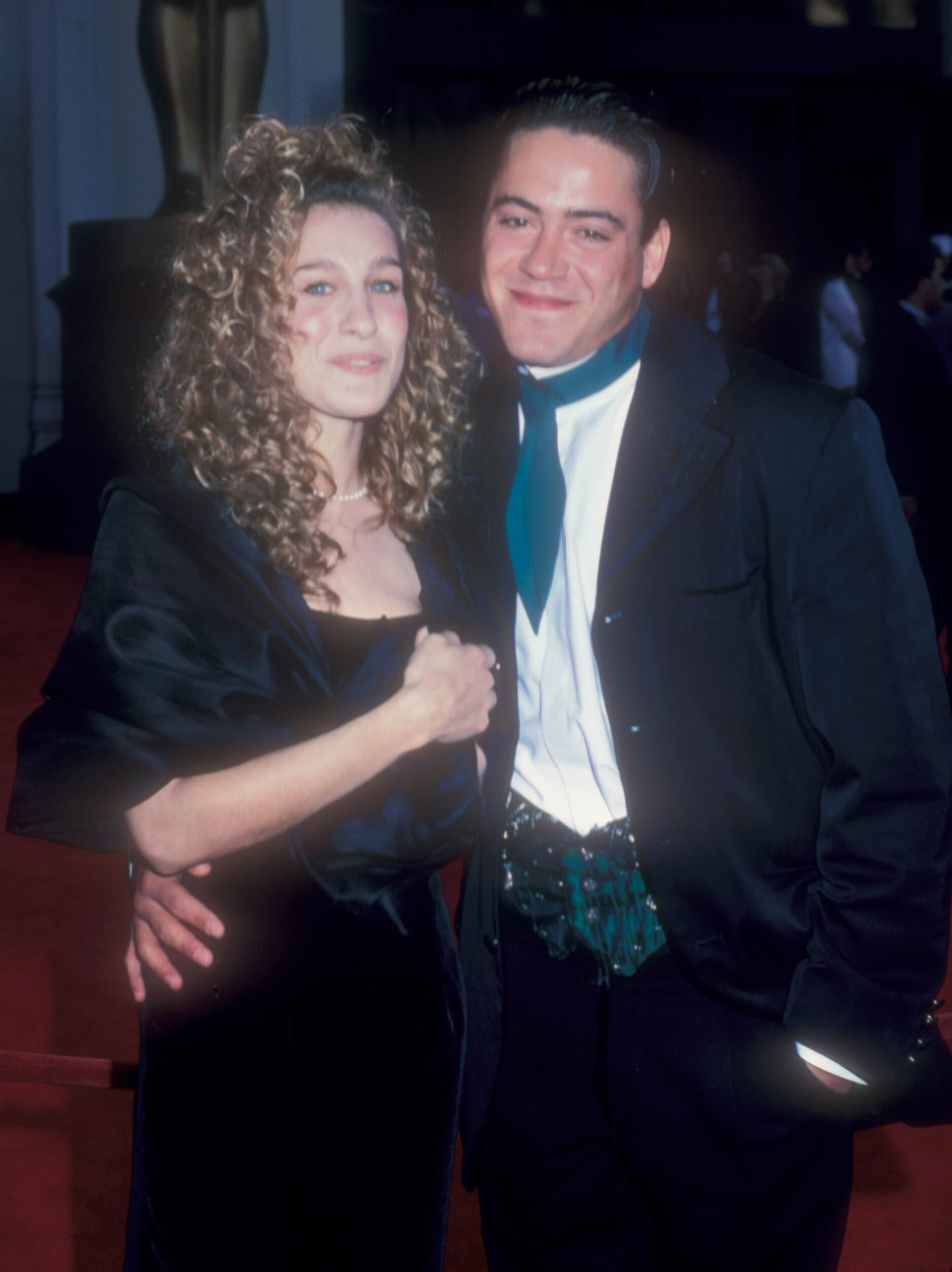 Sarah Jessica Parker and her ex-boyfriend Robert Downey Jr. will be seated next to each other at the People's Choice Awards on Wednesday night. Us Weekly obtained a photo of the seating chart, which shows the former Divorce star and Iron Man himself (who are both nominated) arranged just one seat apart; the chair between them will likely be filled by either Sarah Jessica's husband, Matthew Broderick, or Robert's wife, Susan. The pair famously began dating in 1984 after meeting on the set of Firstborn, and their breakup in 1991 was due in large part to Robert's drug problem.

Despite the potential awkwardness of the seating arrangement, things will surely be OK; in an interview with Howard Stern in 2015, Robert revealed that he and Sarah Jessica had a friendly reunion in NYC and put their past issues to bed. "I said everything I wanted to say," Robert explained. "There's this familiarity that overtakes it and you realise you're just in the presence of this fully mature mother and woman and artist and human being. There's enough good will left over; you didn't burn that bridge." SJP echoed the actor's sentiment in October 2016: "It was surprisingly not weird. We were 18 when we met and fundamentally we are sort of the same. . . . It was completely familiar." We can't wait to see fun photos of these two together!