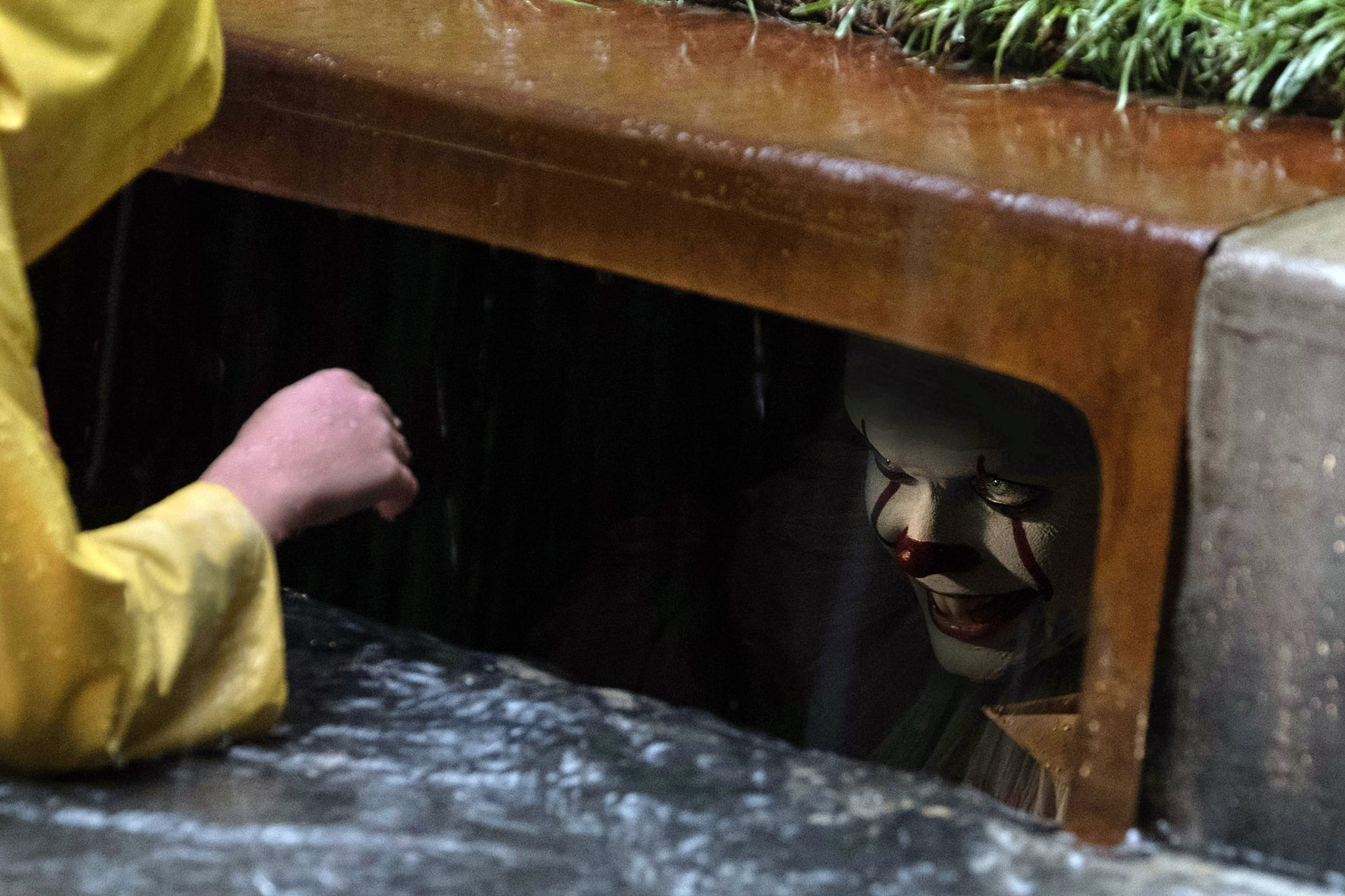 For a lot of die-hard horror fans, the It remake ended up being a lot less scary than anticipated. That's not to say it's not an exceptionally well-done horror movie, of course; only that Pennywise the Dancing Clown, as chilling as his makeup and high-pitched voice are, ends up coming in second place for the movie's most terrifying element. For me, that prize goes to the librarian.

Early on in the film, we're introduced to Pennywise's MO for terrorising the Losers Club by embodying their greatest fears. For one kid, he appears as a leper covered in oozing wounds, and for another, he morphs into the blistered limbs of people trying to escape a door in a burning building. No matter how he pops up, it's usually over-the-top disgusting. That is, except for one scene with Losers Club bookworm Ben Hanscom.

Related:
It: This Disturbing Scene Would Have Completely Changed How You See Pennywise

As Ben pages through history textbooks at the library, he uncovers stories about gruesome massacres that have plagued the town of Derry every 27 years. Interspersed with close-ups of the book are shots of Ben and the librarian, who's standing a few feet behind him, just out of focus. Ben has his back to her as he flips through the book with increasing panic, so he can't see how she's leering at him with a giant smile plastered on her face. It's beyond creepy, as you can see.

What makes this scene even more effective is that the movie never even addresses it. When Ben finally gets up after he finishes reading, it's because Pennywise is luring him down to the library's basement with a floating red balloon. At that point the librarian goes about her day as normal, and they don't have any further interaction until Ben slams into her as he sprints out of the library in terror a few minutes later.

While watching the brief, disturbing moment play out onscreen, I found myself getting more and more freaked out and wondering if I was the only one who was noticing her in the background. Is her appearance intentional? Is she possessed by Pennywise in that moment? Is she just sleeping with her eyes open? It almost feels as though director Andy Muschietti's goal is to make it seem like Pennywise is staring past Ben and into the audience, which is so much scarier than anything the blood-thirsty clown does throughout the rest of It (maniacal dancing aside).