Scarlett Johansson posed with her handsome Cat on a Hot Tin Roof costar Benjamin Walker today in NYC at a photocall. The actress will star in the lead role in the newest Broadway production of Tennessee Williams's play. Scarlett turned 28 last week, and spent the evening before her birthday stopping by David Letterman's late-night show to talk about her latest film, Hitchcock. Scarlett stars as Psycho actress Janet Leigh in the film, opposite Jessica Biel and Anthony Hopkins.

Off screen, Scarlett seems focused on new beginnings as 2012 comes to a close. Scarlett got a new tattoo and has reportedly struck up a romance with a French journalist following her split from ad exec Nate Naylor. She even tried her hand at being a broadcaster this morning — Scarlett filled in for Al Roker on Today while the longtime weatherman fends off a case of laryngitis. 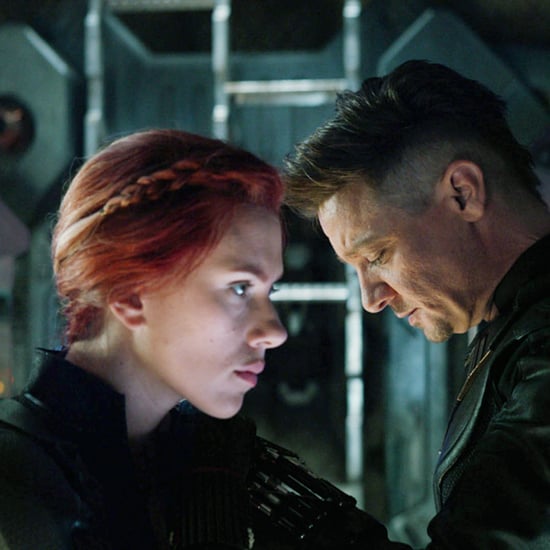 Celebrity Beauty
The 1 Thing You Might Have Missed About Black Widow's Hair in Avengers: End Game
by Sarah Siegel 04/5/19