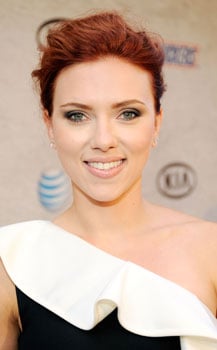 Scarlett Johansson already acts and sings (remember her album of Tom Waits covers?), but now the star is ready to add director to her résumé. Johanssson will make her directorial debut with Summer Crossing, an adaptation of the Truman Capote novel. The story is set in post- World War II New York, and focuses on an 18-year-old girl breaking away from her privileged family and discovering her independence. Johansson worked with some of the industry's best directors, so she's bound to have picked up some directorial knowledge along the way. Plus, I love the fact that a woman will direct a film about a girl's coming-of-age story.