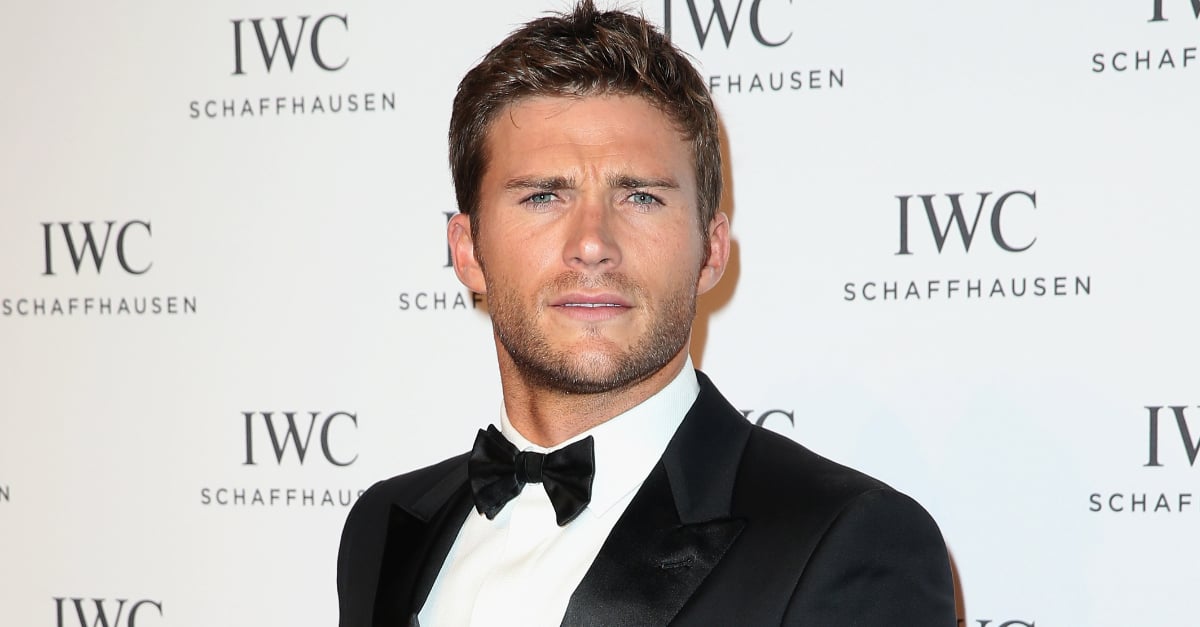 Scott Eastwood is certainly known for being a Hollywood heartthrob, but the real reason behind his single status is actually extremely heartbreaking. During an interview with GQ Australia, the actor opened up about how the tragic death of his former girlfriend has affected his love life. "I dated a girl a couple of years ago who died in a car accident," he explained in the September/October issue of the magazine. "The f*cked up thing is, it was a fender bender, and there was a recall on airbags. Her airbag exploded. It shot a projectile through her body. It split her spine, and . . . I've never told anybody that."

The star also admitted that the horrific accident changed how he looks at love. "It's easy to fall in love when you're young, right?" he continued. "And then you start to realise those feelings of love and stuff — passion, love, lust — sometimes they come very quickly, but they can also leave quickly. I've lost friends before; I've lost some great friends. But, I had never lost someone I had been really intimate with. Maybe it's made it harder for me to date." He also admits that to this day, he has never called the girl's father. "I still haven't found the right words."