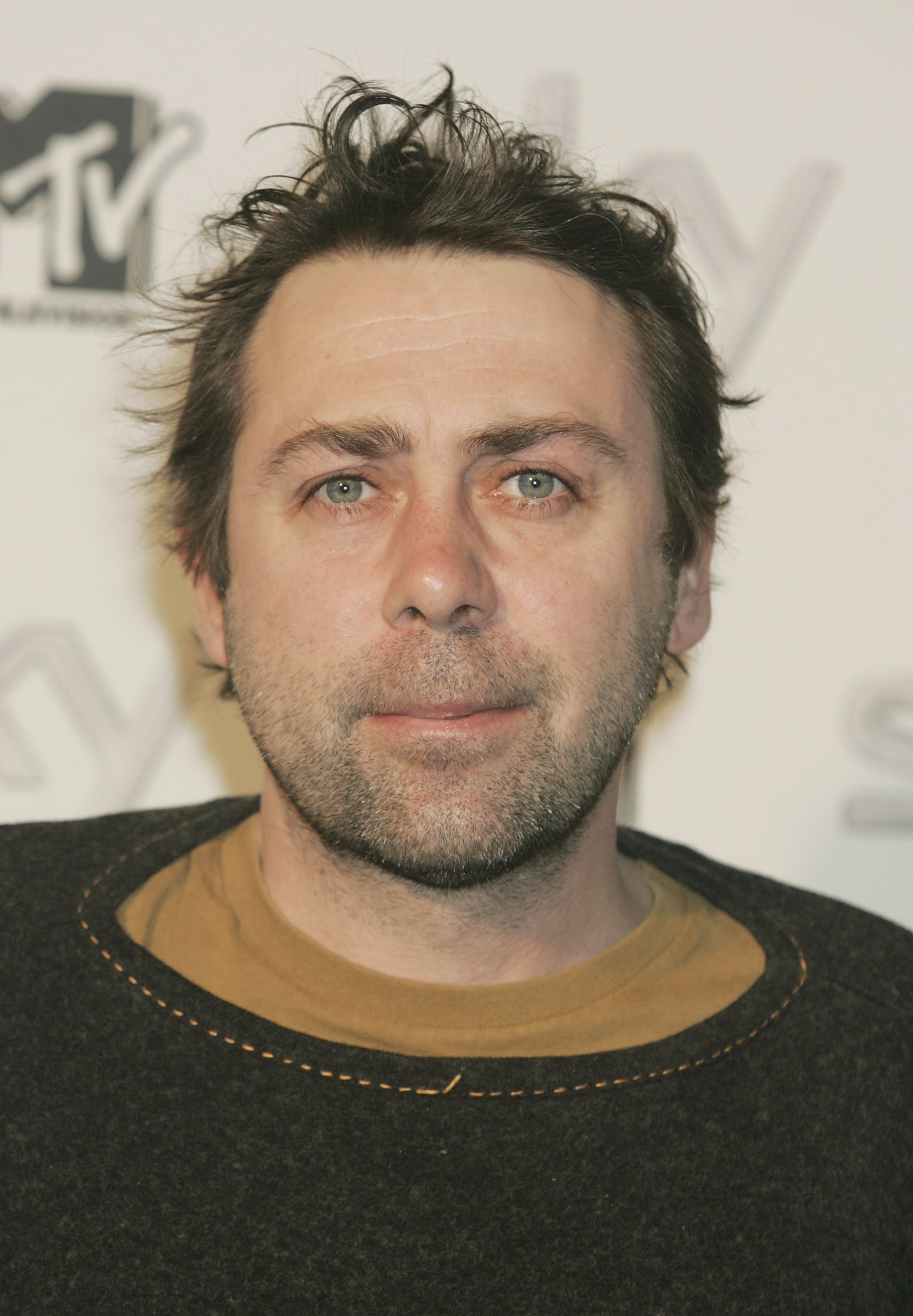 On Monday, the sad news broke that Irish comedian and TV panellist Sean Hughes had passed away at the age of 51. Hughes had been ill for a while, tweeting on 8 Oct., "in hospital". Tributes have been flooding in for the Perrier Award-winning comedian, who was perhaps best known for his long-running role as a team leader on the BBC's music quiz Never Mind the Buzzcocks. He also had his own Channel 4 show, Sean's Show, which ran for two seasons.

Buzzcocks, which left the air in 2015, gave us many memorable moments featuring Sean, some of which have been combined in a short tribute video, posted to YouTube on Monday.

In response to Sean's final tweet, one fan shared a very fitting passage from his book of poems, tackling the subject of death with a dose of Sean's wonderful sense of humour.

I picked up your book Poems: this is the page it opened on pic.twitter.com/BPy6dRmSCq