Tom Hiddleston's new role is already like nothing else we've seen him take on. The Marvel star is portraying country crooner Hank Williams in the upcoming biopic I Saw the Light. The movie, out on Nov. 27, also stars Elizabeth Olsen, David Krumholtz, and Bradley Whitford, but it might be a while before we see them. This is just the first peek of the film, which might be Hiddleston's way into this year's award season. Personally, I can't wait to see him alongside Charlie Hunnam in Crimson Peak, but this movie officially has my attention! Let's all hope Hiddleston's Southern accent is as solid as his ability to steal scenes from Thor. 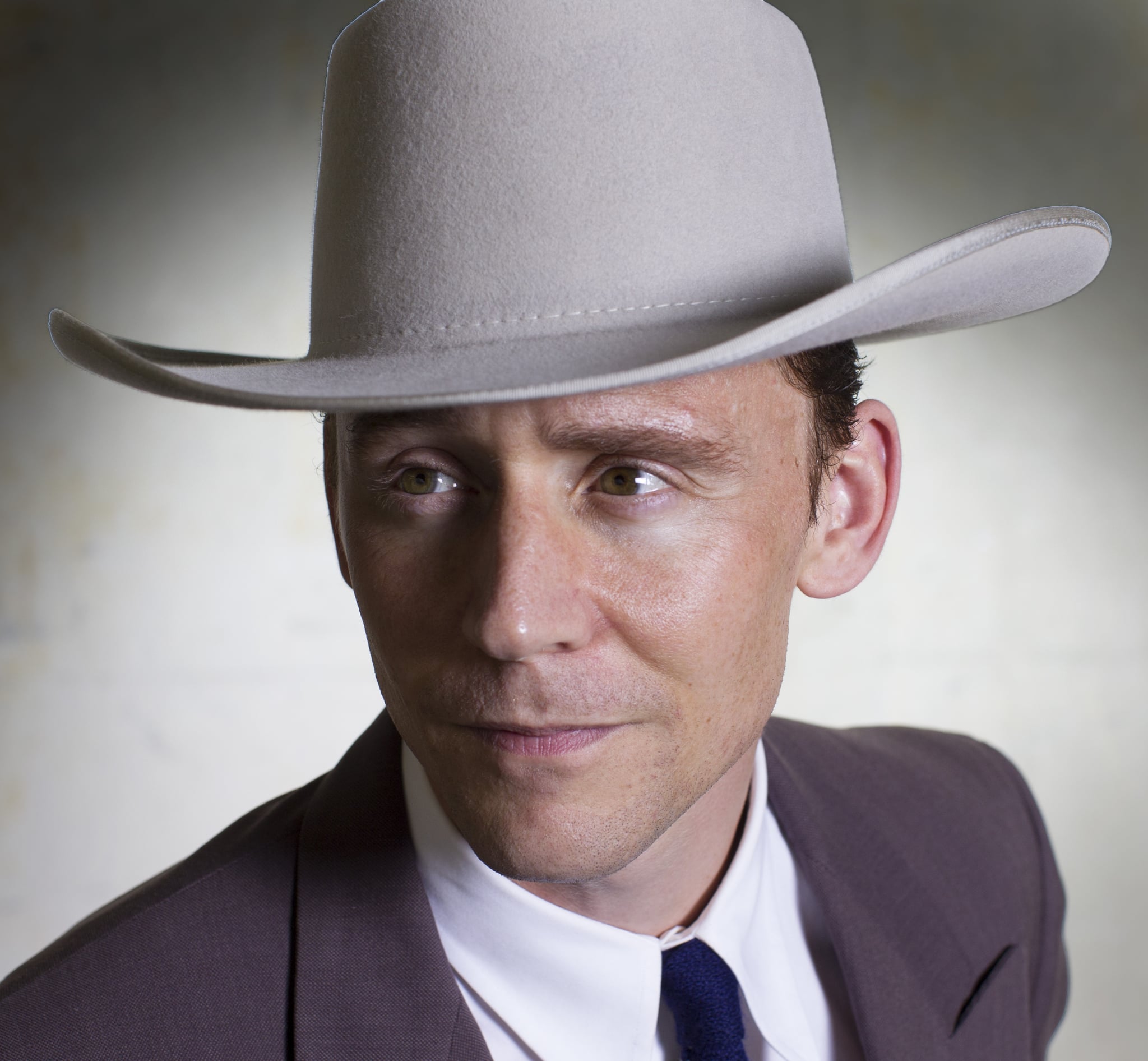