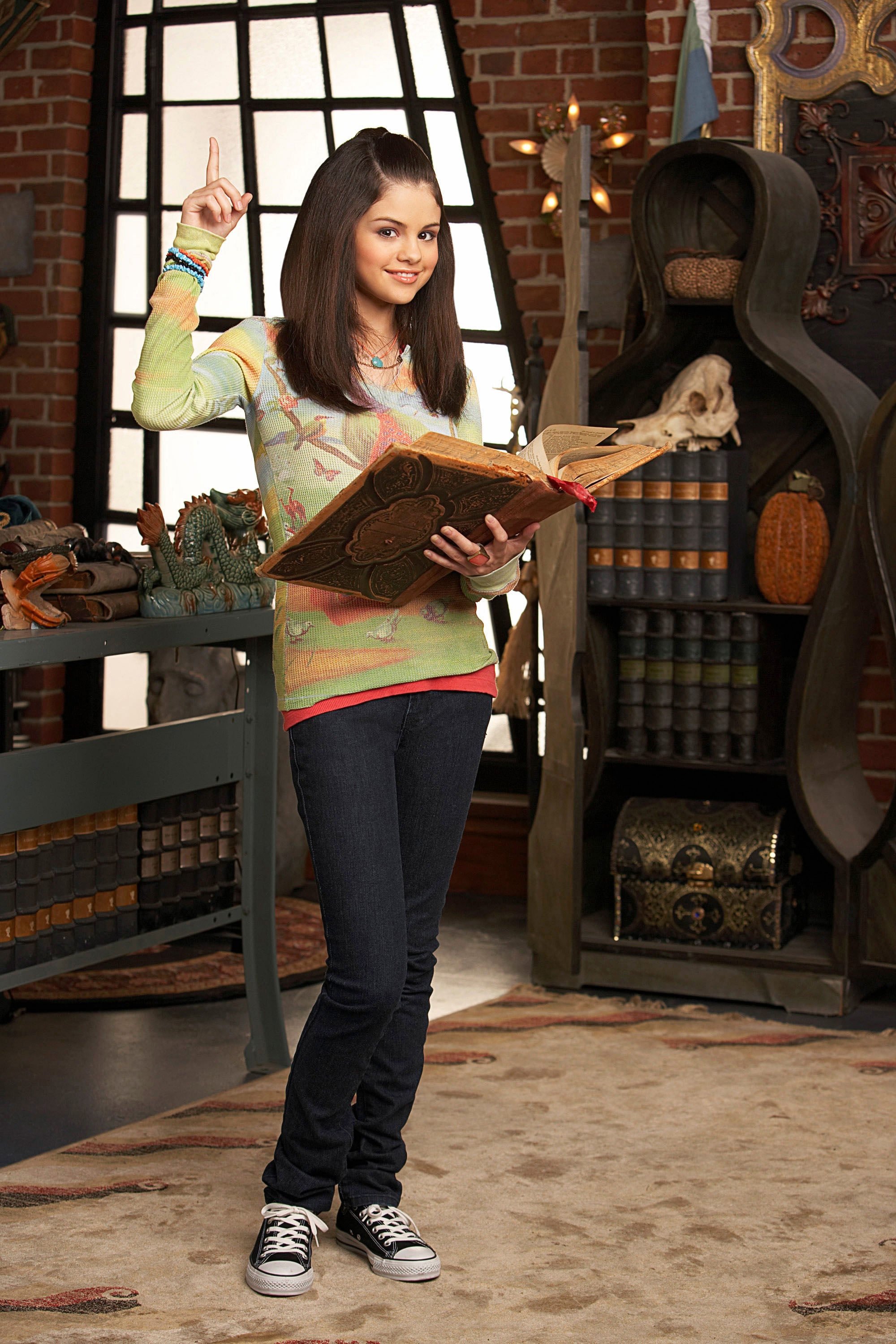 Selena Gomez got her start on Barney & Friends way back in the day, but it wasn't until she landed her breakout role as Alex Russo on the Disney Channel's Wizards of Waverly Place that the world started paying close attention. Her Disney days might have looked ideal, but the now-25-year-old recently opened up to Business of Fashion about what was really going on behind the scenes and the moment she realised her public image wasn't about her work anymore.

"I think it changed when I started getting known for things that weren't [related to] my work. That's when my passion started to feel like it was going further and further away. And that scared me. When I was younger, it was all fun to me. When I did state fairs and 100 people would show up, I was stoked. That was the best feeling in the world. But when I got older, I started to become exposed to the truth behind some stuff and that's when it flipped a little bit. I realised that, 'Oh, this is actually really hard, and kind of slimy in certain areas,' and I didn't realise that certain people wanted certain things from me. My confidence went through a lot with that."

Looking back, Selena said her perspective on her career changed when she was a teenager and began dating her now ex-boyfriend Justin Bieber. "I remember just feeling really violated when I was younger, even just being on the beach," she continued." I was maybe 15 or 16 and people were taking pictures — photographers. I don't think anyone really knew who I was. But I felt very violated and I didn't like it or understand it, and that felt very weird, because I was a young girl and they were grown men. I didn't like that feeling. Then, I would say the last season of my show, I was probably 18 years old, is when I felt like the flip happened. I didn't feel like it was about my art as much. I was on the fourth season of the show, and I felt like I was outgrowing it. I wanted something different and obviously I fell in love for the first time. There was all this stuff that was happening and I didn't know what to do."

Since her breakup and the end of her Disney show, Selena cancelled her Revival tour, checked into a rehab facility to deal with symptoms connected to her lupus diagnosis, and returned to the spotlight three months later with an emotional speech at the 2016 American Music Awards. Now, she looks happier than ever in her relationship with The Weeknd and is keeping busy releasing new music and starring in a Woody Allen film.

"I have to take care of myself and not feel guilty about it," she concluded. "I will say no when I need to say no, and I will make sure that I will not overdo everything because I feel like if I don't accept everything that's happening, then maybe it seems like I'm ungrateful, or I'm not doing enough. I just have to take care of myself. Therapy, faith, hard work, kindness. That's it."