Serena Williams has had one hell of a year, and she's got a documentary series coming up that will take you through it all. Being Serena will premiere on HBO on May 2, and based on the preview Serena shared, the film will chronicle her journey to motherhood as well as the changes she's gone through as an athlete, wife, and overall busy, badass human. The five-part documentary series will give fans a more intimate look into the icon's life than ever before.

In the trailer, we hear Serena say, "When I realised that I was pregnant, I was like, 'Oh my god, how am I gonna play?'" Touching on whether or not she'll put as much focus on her tennis career as she always has, she said, "I put so much pressure on myself. I want to make sure that I'm the best. I don't know if there's anything left for me in tennis, but I'm not done yet."

We're already feeling extra inspired by this powerhouse of a woman based on the short clip alone. Take a look at HBO's sneak peek above, which includes snippets of Serena's husband, Alexis Ohanian, and their adorable baby, Alexis Olympia Ohanian Jr.

Alexa Demie
Which Euphoria Character Speaks to Your Style? The Answer Might Be Complicated
by Shelcy Joseph 2 days ago 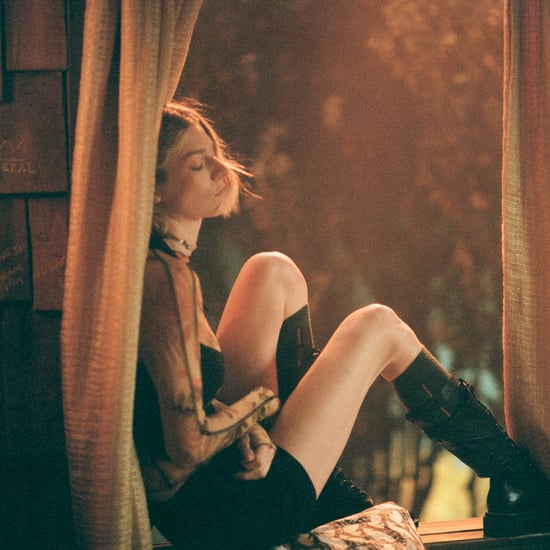 TV Soundtrack
Just Like the Show, Euphoria's Season 2 Soundtrack Is Well Beyond Its Years
by Njera Perkins 5 days ago 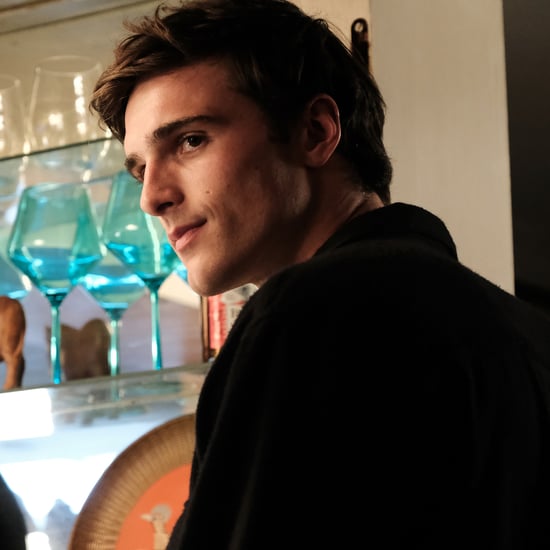 Euphoria
Nate, You Good? There's No Way Euphoria Killed Him Off . . . Right?
by Naledi Ushe 5 days ago