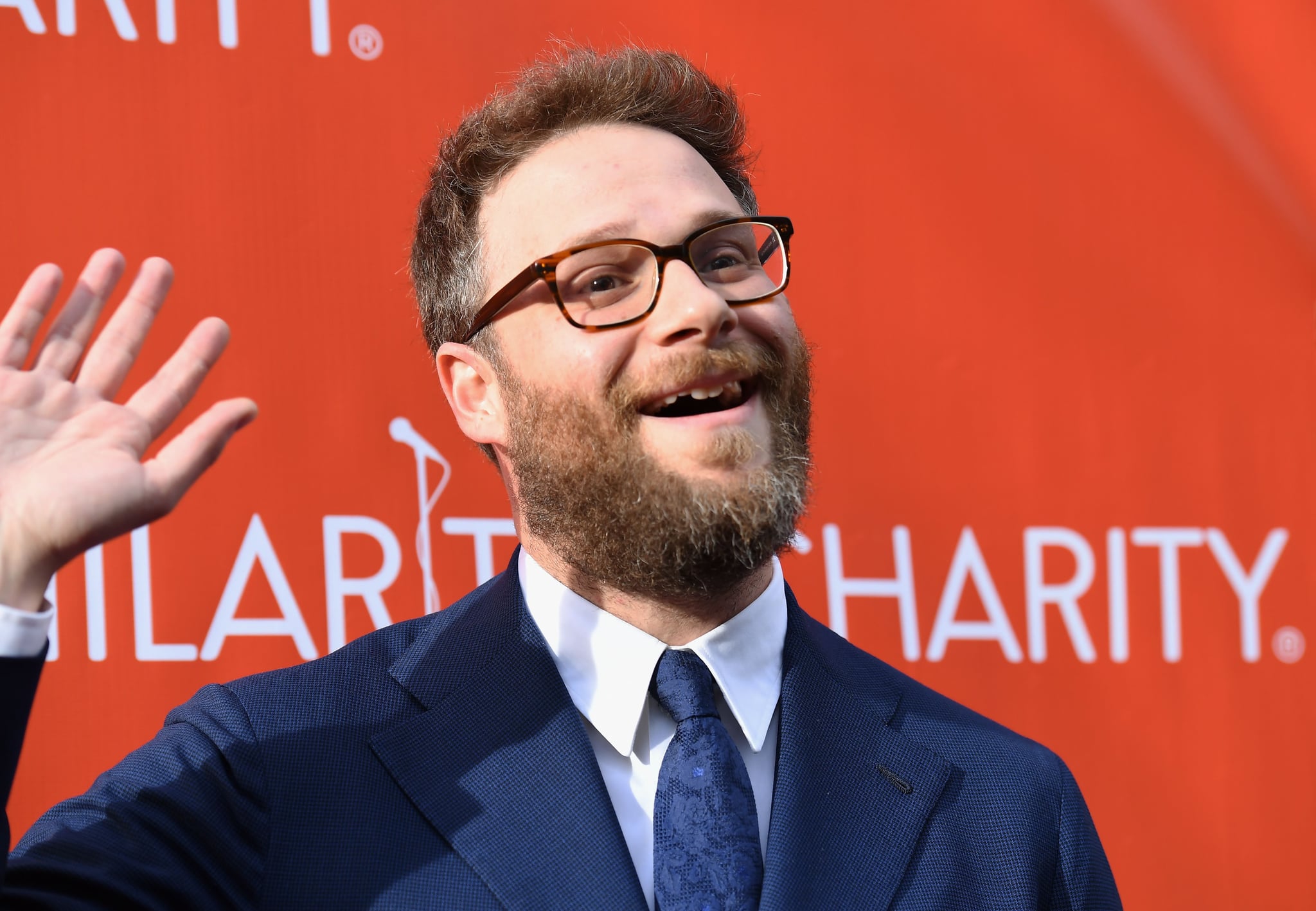 Seth Rogen was probably just having a quaint little Wednesday, trying to get back to normal after the long holiday weekend like the rest of us, when his mom, Sandy, embarrassed the f*ck out him on Twitter. Seth retweeted his mum's innocent musing, "Falling asleep after sex is like shavasana after yoga!" adding, "Jesus f*cking Christ, Mom." The tweet exchange quickly evolved and went viral: Sandy explained that "it's just an observation of life," to which Seth responded, "Whatever!!" to which Sandy teased him with, "Whateverrrrrrrr mom mm!" Apparently, mums talking about sex can even gross out one of the kings of gross-out comedy.

Falling asleep after sex is like shavasana after yoga.!