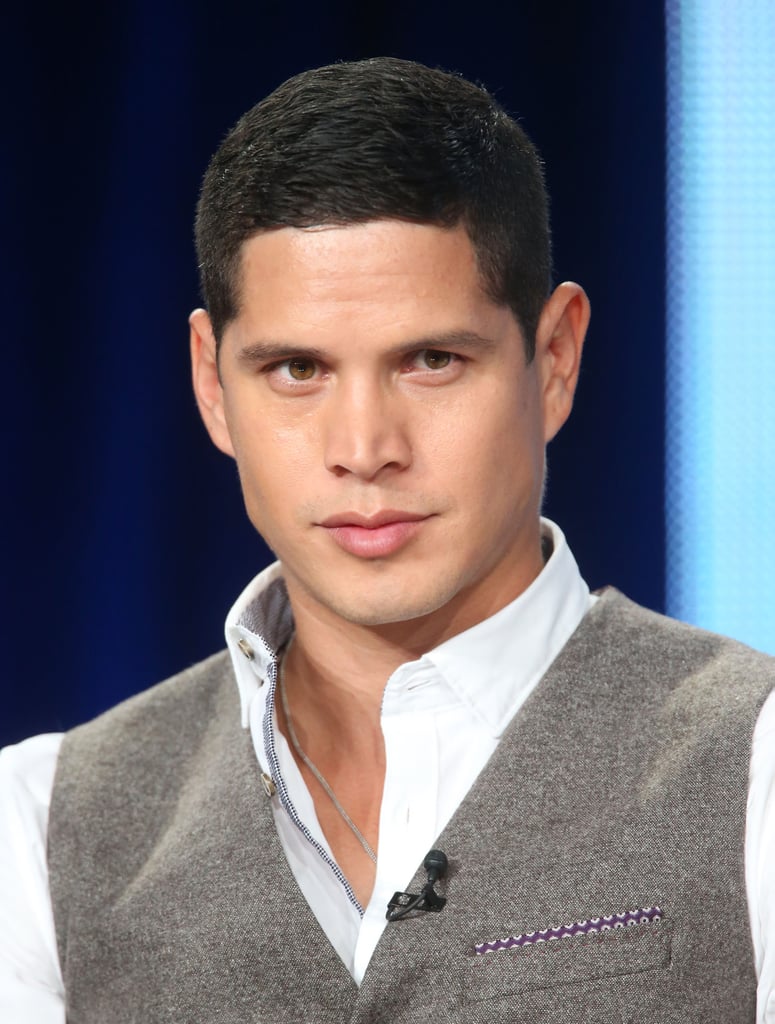 In case you need another reason to get excited for the upcoming Sons of Anarchy spinoff series (WHERE DO WE EVEN BEGIN?!), these handsome pictures of Mayans MC star JD Pardo should definitely do the trick. The 37-year-old actor has appeared in several films and TV shows over the years, and in the buzzy new series, he plays Ezekiel "EZ" Reyes, a Mayans prospect. Just like Sons of Anarchy centreed around Charlie Hunnam's character, Jax Teller, Mayans MC will focus on EZ's story and the people closest to him. As we gear up for the Sept. 4 premiere of the new series, take some time to swoon over these sexy pictures of JD Pardo, then watch the trailer for the show.