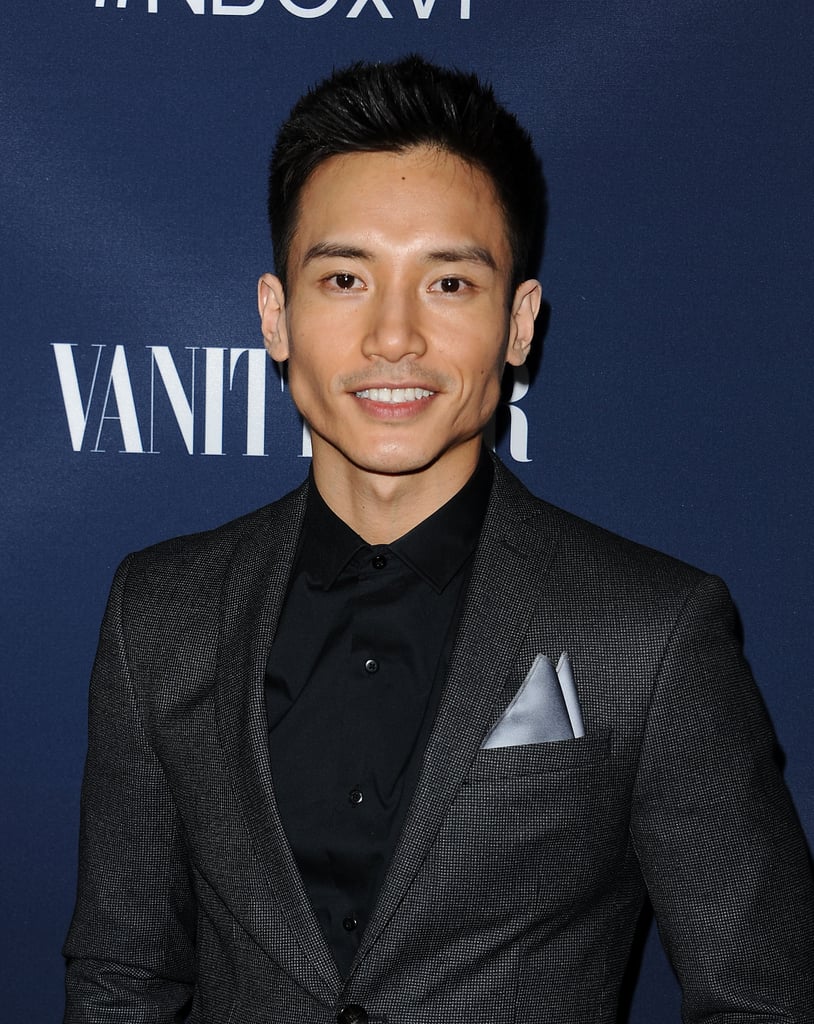 16 Pictures of Manny Jacinto That Are Straight-Up Forking Hot

Don't watch The Good Place? First of all — uh, what? And second of all, you've been robbing yourself of the glorious opportunity of having Manny Jacinto, who plays Jason Mendoza / Jianyu Li in the philosophical-comedy, grace your screen regularly. While you catch up on it, prepare to see more of Manny — this time, in theatres. The breakout star appears as a pilot in Top Gun: Maverick, slated to hit the big screen in June 2020. But until then, here are the steamy pictures of Manny that are so forking eye-catching that you won't be able to look away for long.