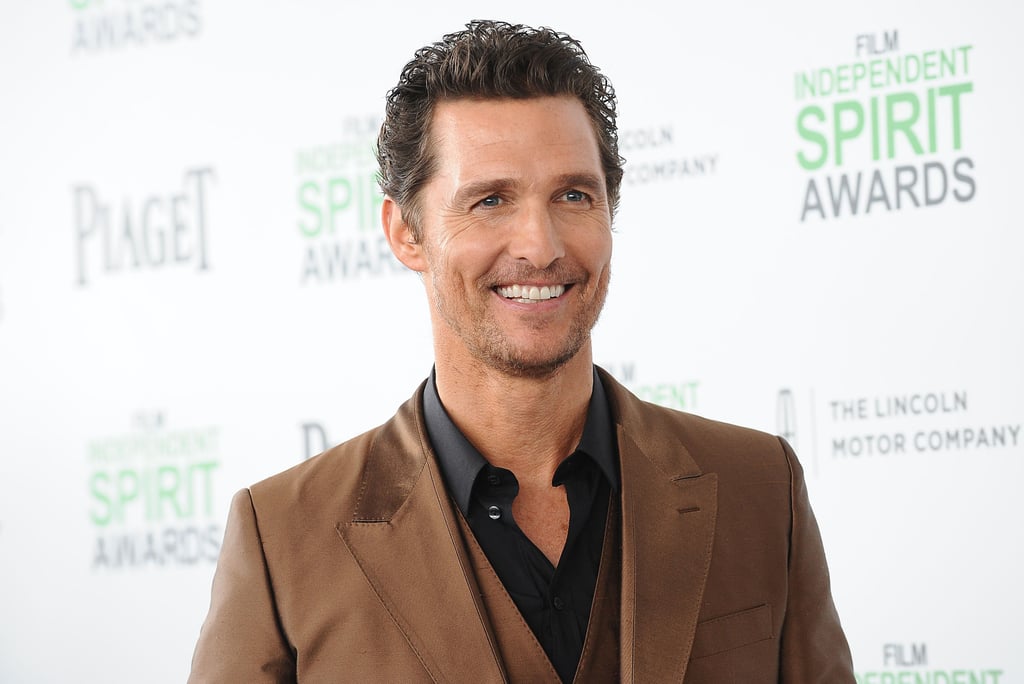 Matthew McConaughey is one of those men who just keeps getting better with age. After being in Hollywood for nearly three decades and starring in some of our favourite rom-coms — like The Wedding Planner and How to Lose a Guy in 10 Days — not to mention some of the heavy hitters, like his Oscar-winning performance in Dallas Buyers Club, Matthew has solidified his spot as one of the big screens most well-known — and sexy — faces.

This native Texan's Southern twang is ever present, which pairs oh so well with his rugged handsomeness. We can't say we're jealous of his wife Camila Alves, only because the two are so damn cute together; but we also won't say we're not not jealous, either. For further proof that this man just keeps getting better and better, keep reading for more than 50 of his sexiest photos.