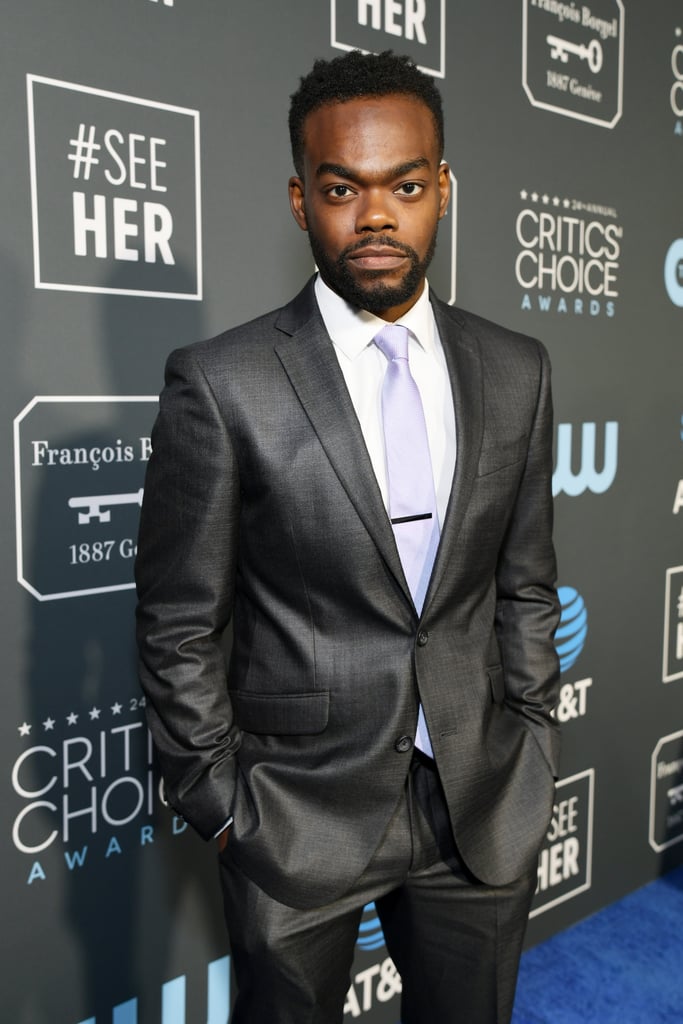 On The Good Place, you know him as adorably nerdy (and terribly indecisive) ethics and moral philosophy professor Chidi Anagonye. In real life, William Jackson Harper is anything but a nerd — in fact, he is decisively sexy. Since joining the cast of the hilarious NBC series, William has gone on to appear in the indie thriller They Remain and in the Summer's scariest flick, Midsommar, and coming up, he'll be starring in two more indie flicks: Lost Holiday and The Man in the Woods. No doubt his success is due to his crazy talent, but we can't but think that his crazy hotness has something to do with it, too. Just look at what happens when Chidi takes off those glasses.

Related:
Here's What We Know About Eleanor, Chidi, and Season 4 of The Good Place
Previous Next Start Slideshow
William Jackson HarperEye Candy