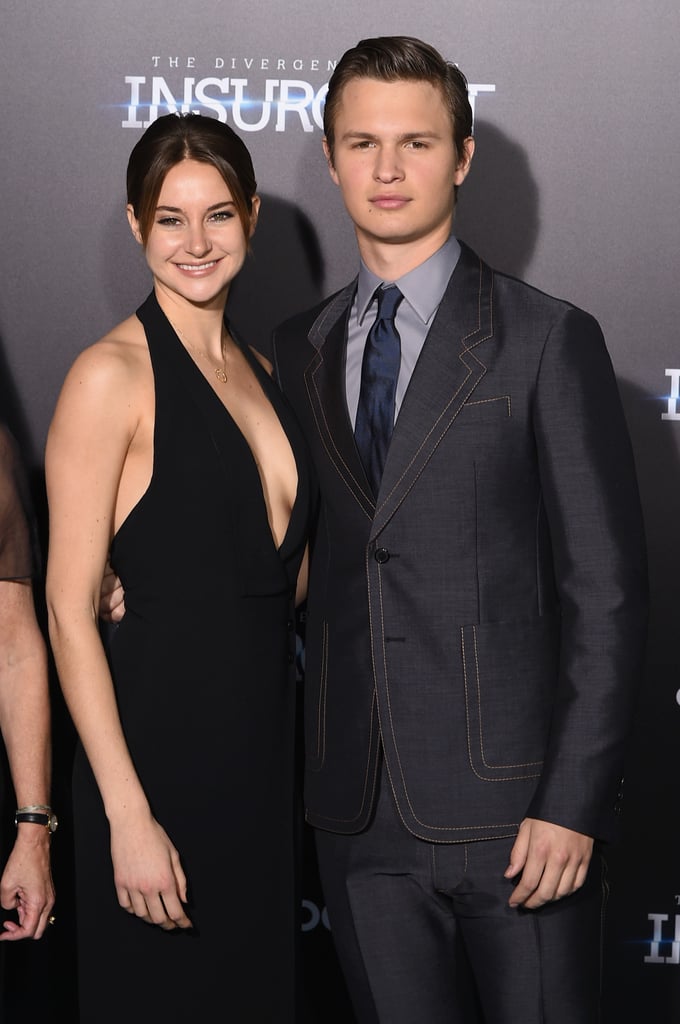 Shailene Woodley stole the spotlight in a striking, low-cut black dress at the NYC premiere of Insurgent on Monday. After Shailene and Theo James posed for a few solo snaps on the red carpet, Shailene linked up with costars Ansel Elgort and Miles Teller for pictures. It's been a busy couple weeks for the actress, who also graces the cover of Elle's April issue, opening up about her upbringing and her romantic life in her interview with the magazine. See all the best pictures from the Insurgent premiere, including gorgeous snaps of actresses Octavia Spencer and Zoë Kravitz, and then check out all-new Insurgent pictures for a sneak peek at the Divergent sequel!