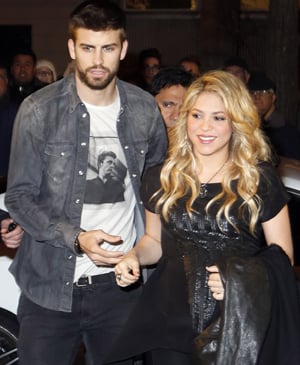 Shakira gave birth to a baby boy! The singer and her boyfriend, Spanish soccer star Gerard Piqué, welcomed a son today in Barcelona. Shakira announced the baby's birth on her official website, saying, "We are happy to announce the birth of Milan Piqué Mebarak" and that "just like his father, baby Milan became a member of FC Barcelona at birth." She also included details on the meaning of the new baby's name.

Shakira tweeted to her fans earlier today, asking for prayers on "this very important day" in her life. The hospital has confirmed that both mother and baby are in excellent health. Congrats to Shakira on her new bundle of joy!

Healthy Living
Shakira Knows How to Work Out Wherever, Whenever — Watch Instagram Videos For Proof
by Samantha Brodsky 08/2/20

Celebrity YouTube
Shakira Dropped a Champeta Dance Tutorial, So You Can Copy Her Super Bowl Moves
by Karenna Meredith 06/2/20 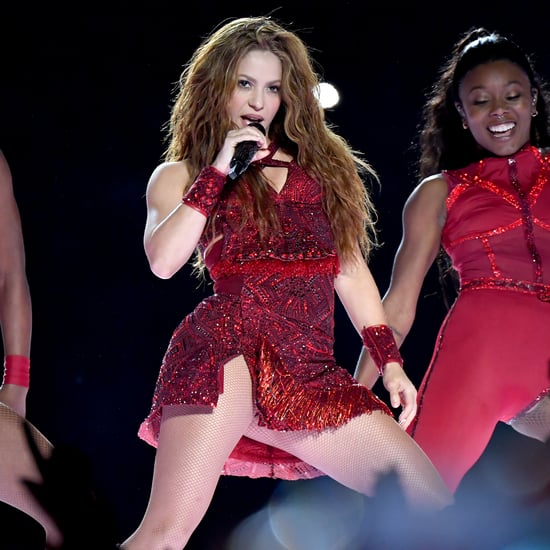 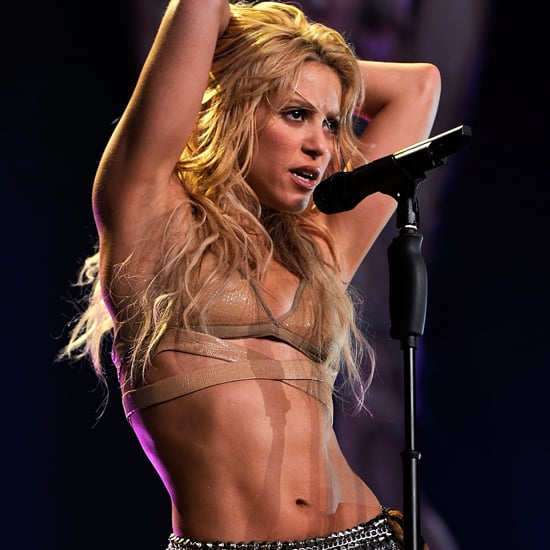