2011 has been a very big year for Michael Fassbender, and indie drama Shame is already being touted as his breakthrough role. The film, which has been garnering excellent reviews and award buzz on the festival circuit, stars Fassbender as a sex addict whose life gets a bit complicated when his sister (Carey Mulligan) tries to help him. The trailer doesn't give away much plot; in fact, it's mostly clips of Fassbender flirting or getting it on interspersed with shots of him running through the streets of Manhattan. 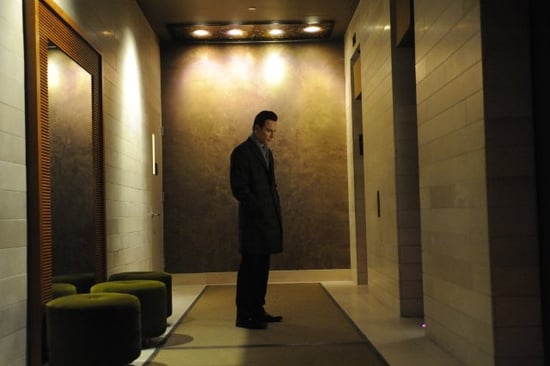 What you can't tell from the trailer is that the film is a bit controversial — not only does Fassbender go full frontal, but it also has an NC-17 rating. The hype alone was enough to pique my interest, but see the trailer for yourself when you read more.