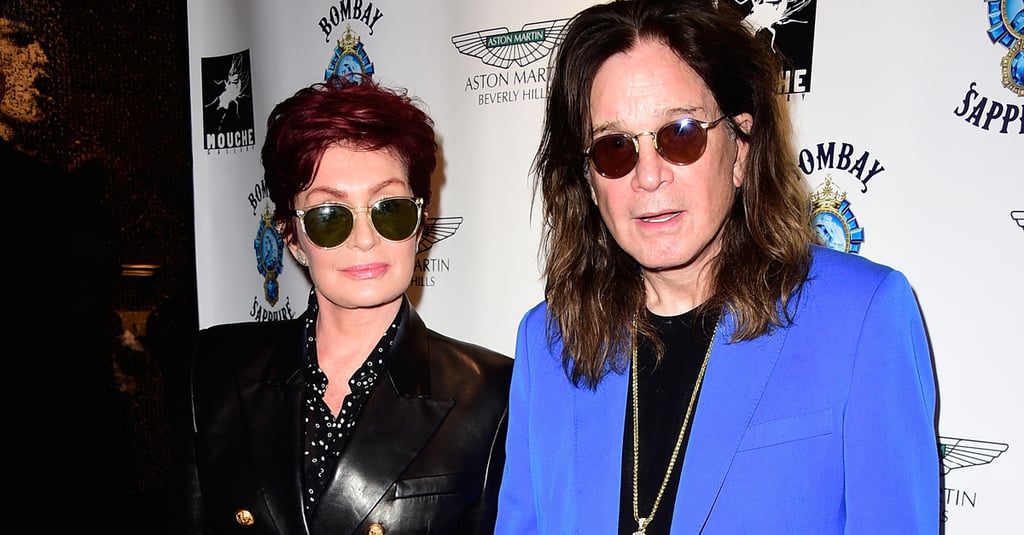 Sad news! Sharon and Ozzy Osbourne have reportedly broken up, according to E!. A source tells the publication that the split was mutual and that Ozzy has allegedly moved out of the house for the time being. While the details of their breakup are scarce, the cohost of The Talk was just 18 years old when she met the Black Sabbath singer in the '70s. She eventually ended up becoming Ozzy's manager after replacing her dad, and the two tied the knot in 1982. The couple has three children together, son Jack and daughters Aimee and Kelly. The last time we saw the family on the red carpet was at the Pride of Britain Awards back in September. See more of the year's biggest breakups.