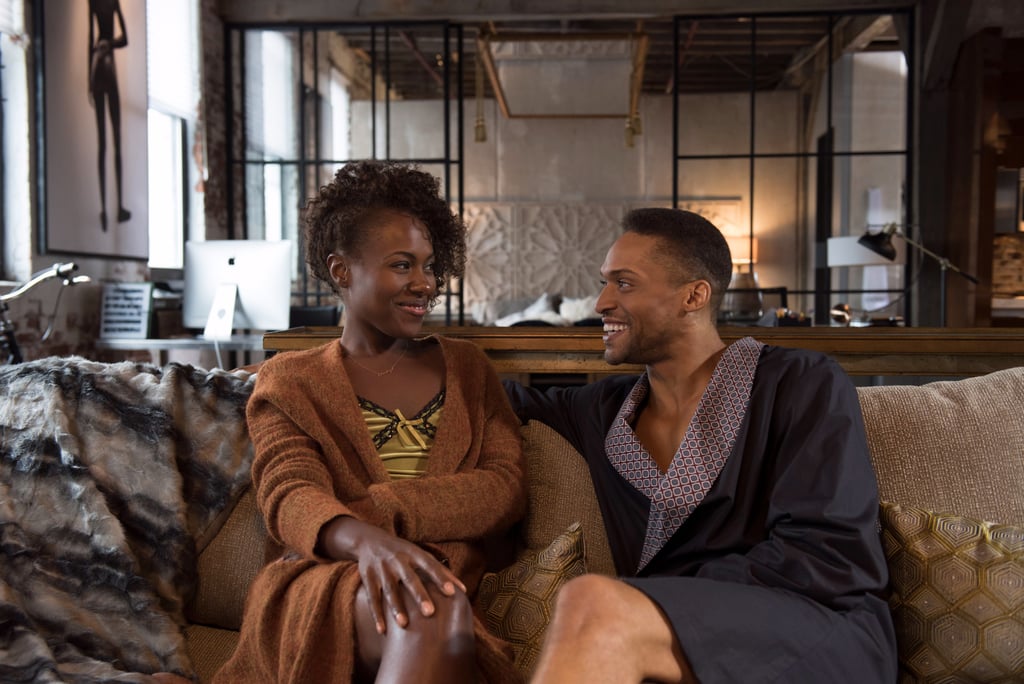 69 F*cking Fantastic Songs From Netflix's She's Gotta Have It

In She's Gotta Have It, the new Netflix series inspired by Spike Lee's 1986 film of the same name, the music featured throughout the show is equally as complex, unpredictable, and consequential as the show's main characters. Set in modern-day Brooklyn, the show follows sexually liberated millennial Nola Darling as she balances romantic relationships with three different men while trying to make a name for herself as an artist, but it's through music, which ranges from jazz standards to reggaeton and neo-soul, that Nola is able to authentically connect with her lovers, her best friends, her identity, and the viewer.

Spike Lee has always understood the role of music in adding dimension to characters and storylines. His musician father, Bill Lee, composed the original soundtrack for the 1986 version of She's Gotta Have It, and Spike personally curated the songs for each of the 10 episodes to accompany the show's score by legendary composer Bruce Hornsby.

While She's Gotta Have It is firmly planted in 2017, the soundtrack, with a few exceptions, is a throwback to hip-hop, soul, and R&B from the '70s through the early '00s. Nostalgia-inducing classic tracks from acts like Maxwell, Stevie Wonder, and Jill Scott are featured so prominently in the show that album covers are often used as transition slides between scenes, and new music by Anthony Ramos, who stars in the series as one of Nola's lovers, Mars Blackmon, can be heard throughout the show.

Check out the music from the first season of She's Gotta Have It below.