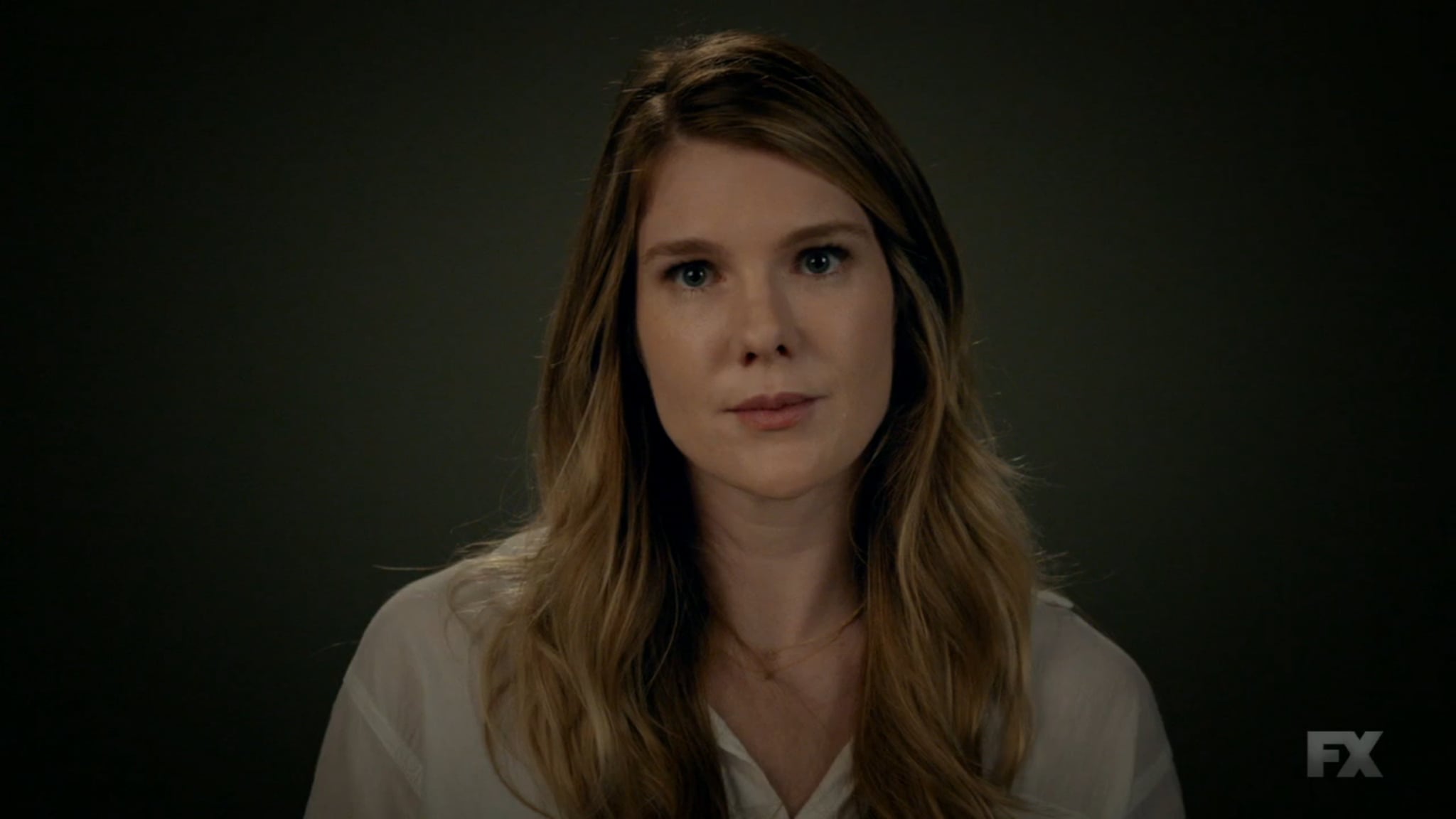 While watching this week's episode of American Horror Story, we had a sudden realisation. What if the events of Roanoke and My Roanoke Nightmare directly precede the events of the show's first season? What if the woman who calls herself Shelby totally changes her identity and begins to call herself Billie Dean Howard? We've already been seeing echoes of previous seasons in each of the episodes that have already aired. And this week's "Chapter 3" finally broke the fourth wall, which is huge. It basically means there's a reality that exists outside My Roanoke Nightmare. A reality in which Billie Dean Howard might exist as a real person. We've already posited that Billie Dean Howard might have produced the show, but there could be more to it.

Let's break down the theory, plain and simple. The events depicted in My Roanoke Nightmare are the real backstory of Billie Dean Howard. This experience — wherein Shelby encounters ghosts and learns the "Croatoan" curse — could be what unlocked her powers as a medium. Perhaps Shelby experiences great loss. For this to work, she would have to be the only real survivor of the ordeal. She would lose Matt, and she would change her identity to become Billie Dean Howard, the medium. Her new life would entail helping others in matters similar to what she suffered. Let's go over all the proof that Shelby could become the medium and even address some inconsistencies.