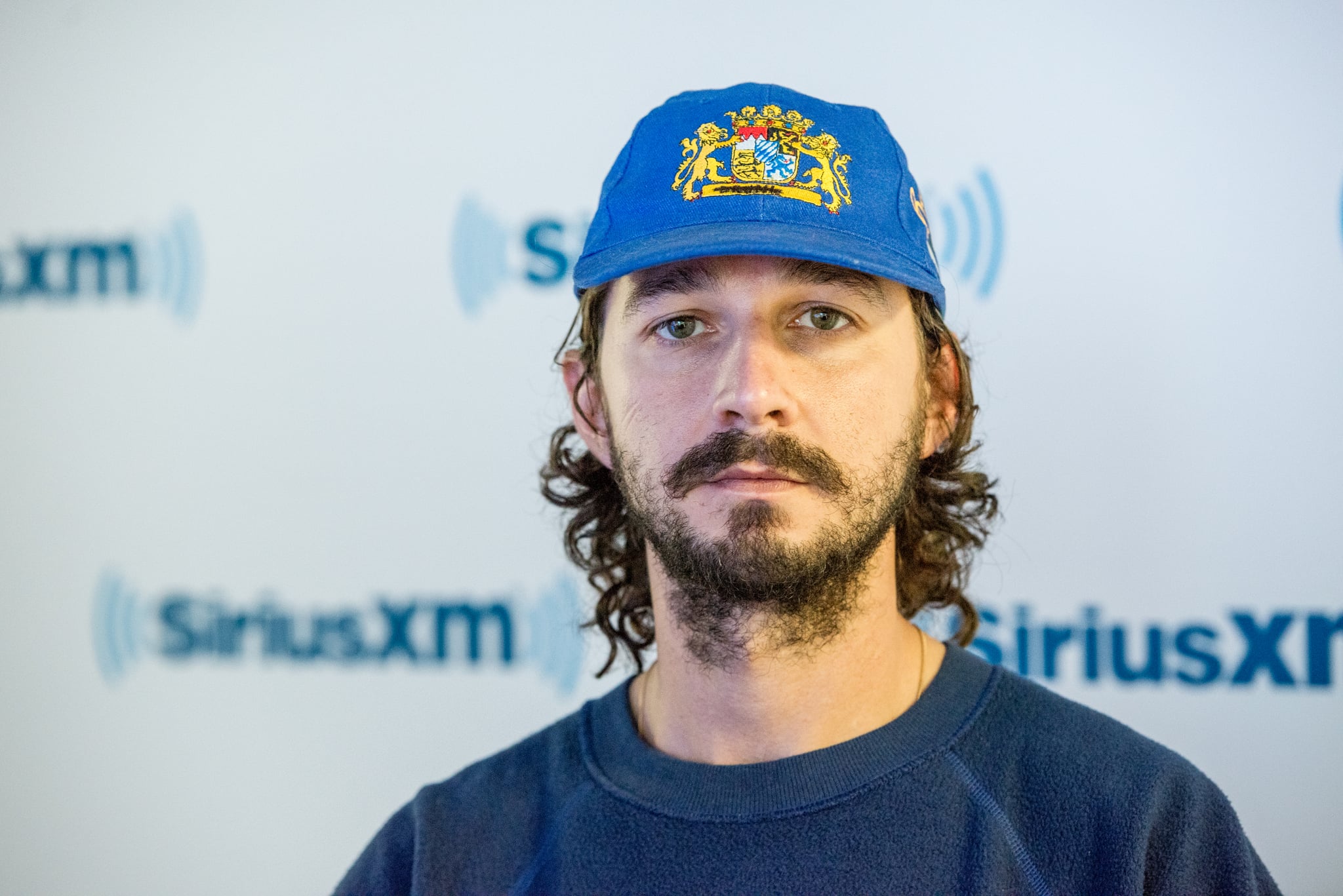 After taking on an alleged white supremacist at his anti-Trump live stream at the Museum of the Moving Image in New York earlier this week, Shia LaBeouf was arrested on Thursday following an altercation. Things reportedly got heated between the actor and another man outside the museum where he has been taping his four-year live stream, HE WILL NOT DIVIDE US, as a response to Donald Trump's presidency. Police said that Shia pulled the scarf off an unidentified 25-year-old man, pushed him, and scratched his face in the process. Although it's unclear what led to the incident, he is currently facing a misdemeanour assault charge. Shia was released on Thursday morning and issued a desk-appearance ticket to appear in court for his arraignment at a later date.