Shia LaBeouf and Rosie Huntington-Whiteley hit the Transformers: Dark of the Moon premiere last night in NYC's Times Square, which was decked out with a huge Transformer, Bumblebee, and about 1,000 screaming fans! Organizers of the screening went for a party atmosphere, complete with a DJ and even a host! Members of the cast like Ken Jeong and Josh Duhamel walked the red carpet along with fans of the franchise like Willow and Jaden Smith. We snagged a moment with an Antonio Berardi-clad Rosie, who told us about how her background as a model came in handy while shooting this movie. She said, "I think it helped me run in heels! I think that was one of the main things it definitely helped me with." Patrick Dempsey, meanwhile, walked the carpet with his wife Jillian by his side. The Grey's Anatomy star chatted about Rosie joining the mix of men. Patrick said, "She knows how to take care of herself in a situation with a lot of guys around! She's got a great sense of humor." Tyrese Gibson also weighed in on Rosie's role in the film, calling her "a sexy beast!" Shia, meanwhile, spoke about graduating from the Transformers franchise after three movies. Shia said, "I'm so thrilled. This is the best movie we've ever made. Had we not made a good movie, I wouldn't be thrilled. I'd probably want another shot at it." 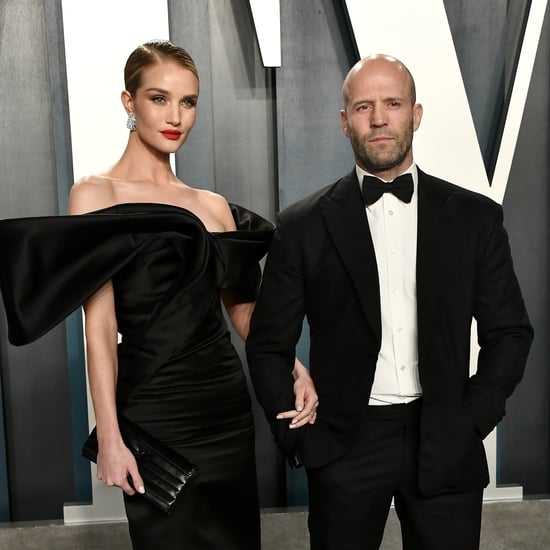