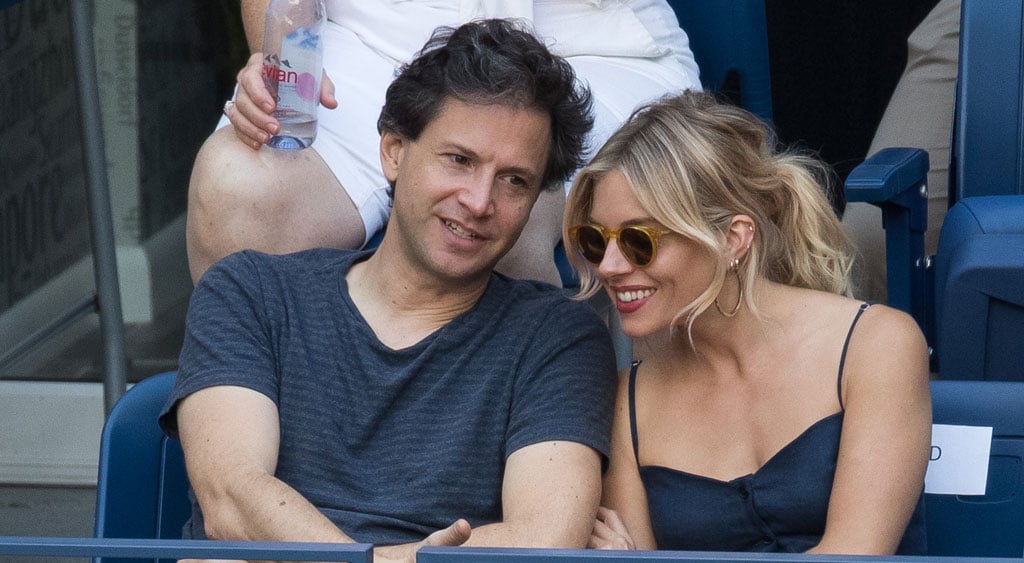 Sienna Miller has a new man in her life! The actress, 34, has been dating Foxcatcher director Bennett Miller, 49, for a few months now, Us Weekly reports. The actress, who shares daughter Marlowe, 4, with ex Tom Sturridge, hasn't been shy about showing PDA with Bennett. The two were recently spotted getting cosy at Wimbledon in London in July, then again at the US Open in New York City in September.

Related:
Sienna Miller Is Surrounded by Handsome Men on the Red Carpet, but What Else Is New?
Image Source: Getty / Team GT
Celebrity CouplesSienna Miller
Around The Web