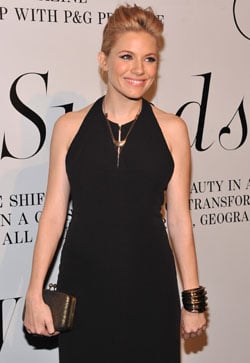 Update: Sienna had a girl! The happy new parents have yet to release a name.

According to Us Weekly, Sienna Miller gave birth to her first child with fiancé Tom Sturridge in London this weekend. News of Sienna's pregnancy came out in January, and she debuted her baby bump on the red carpet just one month later. She and Tom have been hanging out in England in recent months and celebrated their impending arrival with a baby shower in May. Congrats to the couple! 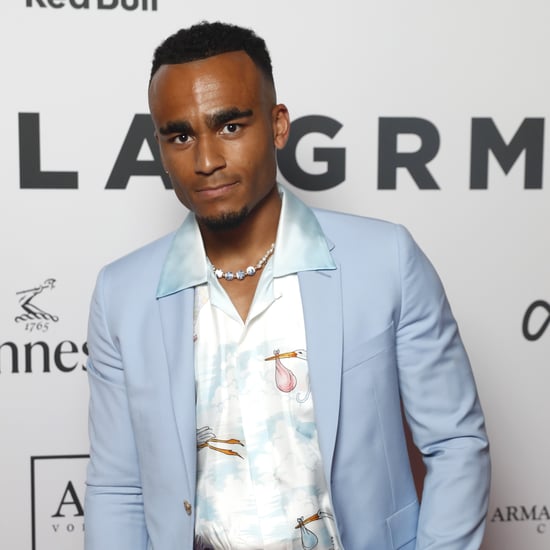 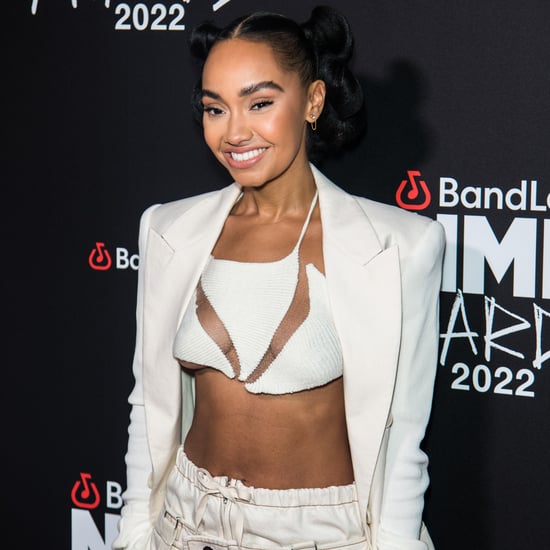